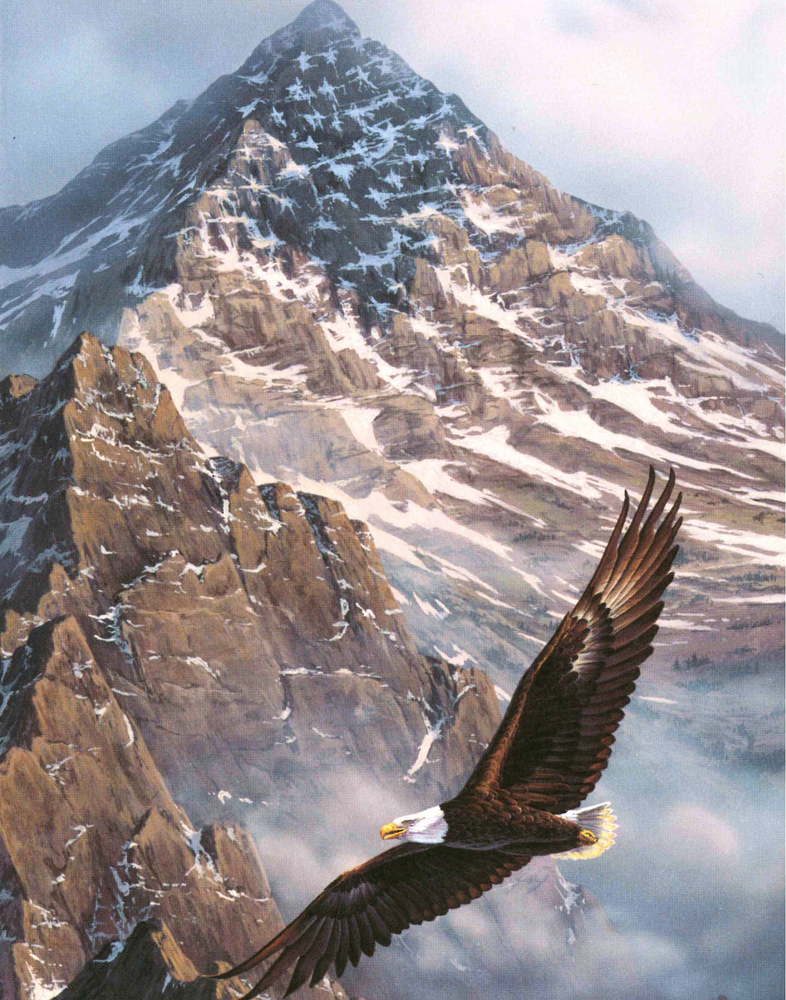 Please share a memory of Layman to include in a keepsake book for family and friends.
View Tribute Book

Layman LeRoy Cornelison, 87, of Newton, was born April 6, 1935, near Fordland, Missouri, the son of General Gene and Agnes Ethel (Breedlove) Cornelison.  He served his country with the U.S. Army, 518th Engineering Company, August 1954 until July 1957.Layman was married to Ruth Ann Finch on March 28, 1958.  They would have four children: Terry Dale, Hope and Lance “Buzz”.  Over the years he was employed as a heavy equipment operator and truck driver.  His interests were in mechanical and building restoration.

On June 29, 1971, He was united in marriage with LaVerna Maxine Gearhart-Fuller in Colfax, and accepted three more children into his family: Jonnie, Charles and Cindy.

Layman passed from this life on Tuesday morning, November 8, 2022, at the Iowa Veteran’s Memorial Hospital in Des Moines.  He was preceded in death by his parents; a son and daughter-in-law: Charles and Diana Fuller; a sister Imogene Bucklin; two brothers: Rex Cornelison and Jim Burks; and a sister-in-law Carolyn Cornelison.

A time of remembrance will be 1p.m. until 3p.m., Sunday, November 27, 2022, at the Newton American Legion, Post #111, with a Memorial services beginning at 3p.m. at the American Legion.  Burial will be in the Ashton Chapel Cemetery, rural Mingo, at a later date.  Pence – Reese Funeral Home in Newton has been entrusted with the arrangements.

Layman is survived by his wife LaVerna of Newton; his sons: Terry Cornelison of Boone, Dalt Cornelison of St. Petersburg, FL and Lance “Buzz” Cornelison of Stanhope; his daughters: Hope (Reggie) Caudle of Ellsworth, Jonnie Hagan of Baxter and Cindy Kintz of Maxwell; his thirteen grandchildren; twenty two great-grandchildren and six great-great grandchildren; his brother Jesse Cornelison of Halfway, MO; a brother-in-law Vernon (Phyllis) Bucklin; his nieces, nephews, and cousins; and many extended family and friends.

{Online condolences may be left at: www.pencefh.com}

To send flowers to the family or plant a tree in memory of Layman Cornelison, please visit Tribute Store
Sunday
27
November