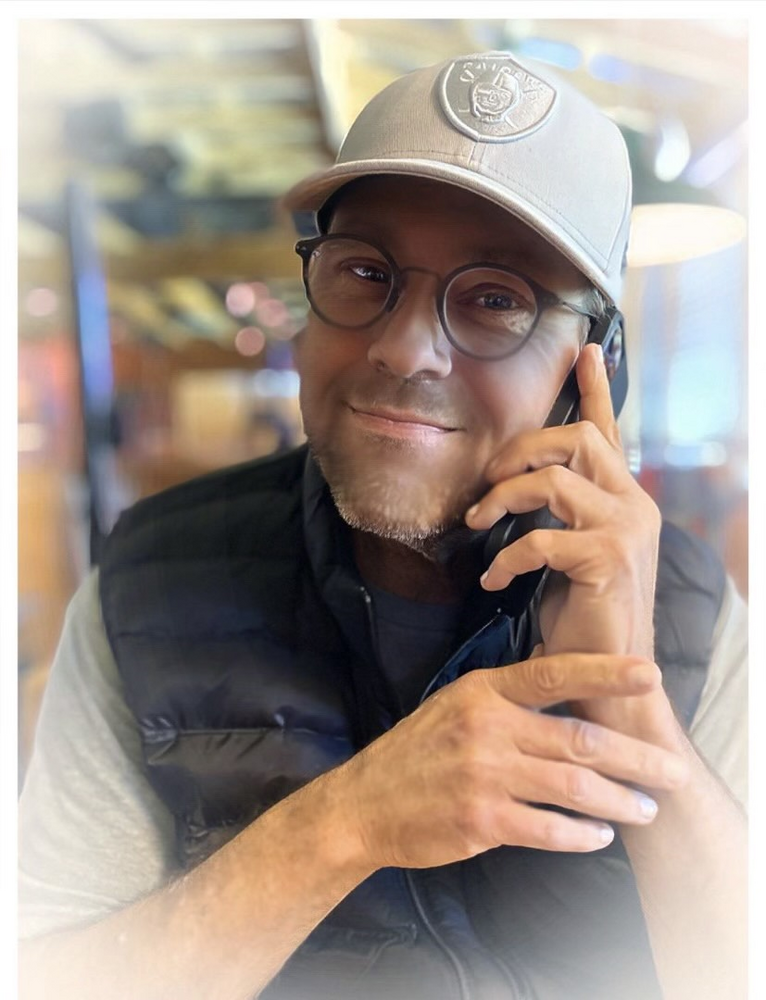 Please share a memory of Jeremy to include in a keepsake book for family and friends.
View Tribute Book

On May 29, 1999, Jeremy married his best friend and love of his life, Nicole Ziller at Our Lady’s Immaculate Heart Church in Ankeny.  Together they were blessed with three beautiful children.

Jeremy learned the welding trade at DeeZee manufacturing. When a fellow church member recognized his skills and talents he was offered a welding position at Quality Manufacturing.  After a work injury ended his welding career, he turned to his favorite hobby, cooking and grilling. Then together with his wife, in faith and trust, they opened their own restaurant. Jeremy was a Pitmaster and owner of Moo’s BBQ, an award winning restaurant in Newton, Iowa. In addition to his love of cooking, Jeremy enjoyed racing and was a huge fan of the Las Vegas Raiders. No matter their record, he stayed a true fan. He took each of his children to a Raiders game - he even made it to the new stadium in Las Vegas last year!  He truly enjoyed his ‘hobby-stock’ race car  which was painted like a cow and the call number of M00. Race announcers were known to state he was “udderly” fantastic.

Jeremy’s love of life and big heart were present in all he did and for all he knew. He was passionate about helping others and he touched many peoples’  lives in very special ways, with his humor, his food, his love, friendship, and generosity.

He was a member of Sacred Heart Catholic Church where he was involved as an Extraordinary Eucharistic minister and a Third Degree Knight of Columbus.

Jeremy died at the age of 48 on Saturday, October 22, 2022, at his home in Newton, Iowa after a courageous 2 year battle with a rare autoimmune disease. Jeremy was preceded in death by his maternal grandparents, Louis and Ruth Simpson; his paternal grandparents, Guy and Jean Biondi, his uncles, Donald Simpson, Rich Fox and Roger Biondi; and his cousin Jennifer Greimann.

Those left to honor Jeremy’s memory include his wife, Nicole; his son, Zane Biondi of Newton, IA, his daughters, Lydia Biondi and Giada Biondi; his parents, Dan and Dorothy Biondi of Sheldahl, IA; his brother and sister-in-law, Jeff & Tracy Biondi of Kaiser, Oregon; his in-laws Dick and Connie Ziller of Panora, IA, brothers-in-law and sisters-in-law; Scott Ziller of Knoxville,IA, Chad & Amy Ziller of Omaha, NE, Nick & Angela Rohrer of El Dorado,KS, and many aunts, uncles, nieces and nephews.

A Funeral Mass, celebrated by Fr. Tony Herold, will be held at 10:30 a.m., Friday, October 28, 2022, at the Sacred Heart Catholic Church in Newton.  A Facebook Live broadcast of the service will begin at 10:30 am, Friday, October 28th on the Pence-Reese Funeral Home and Cremation Services Facebook page. Interment will be at Sacred Heart Catholic Cemetery.

In lieu of flowers, any memorials may be designated in Jeremy’s name to his children’s education funds and may be left at the church or at Pence-Reese Funeral Home. Please make checks payable to Nicole Biondi.

To send flowers to the family or plant a tree in memory of Jeremy Biondi, please visit Tribute Store
Print
Thursday
27
October