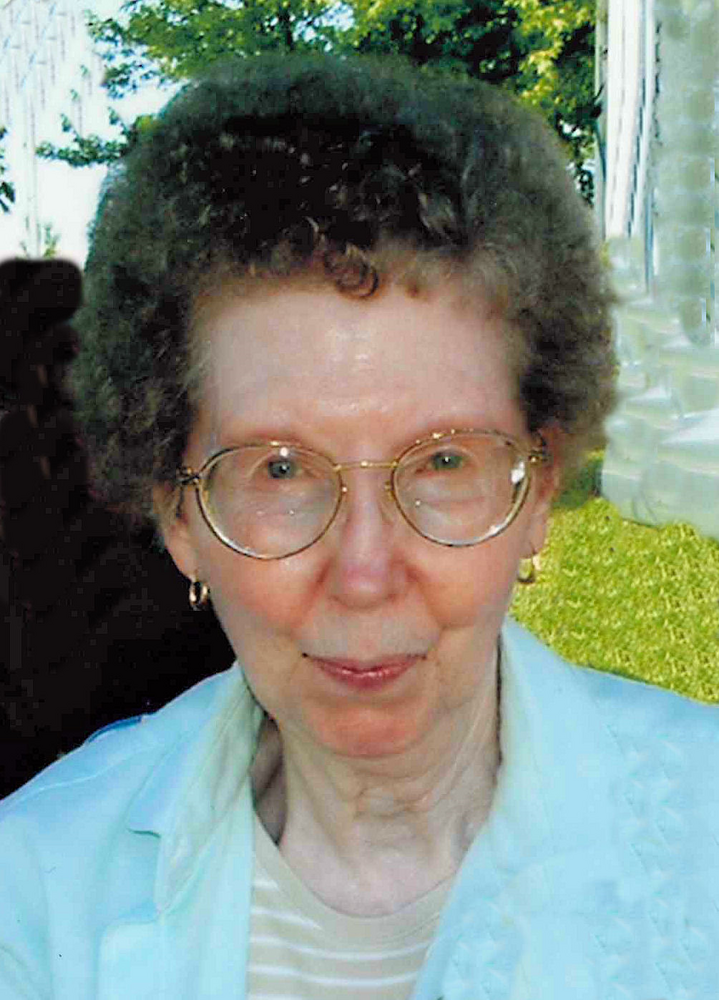 Please share a memory of Waneta to include in a keepsake book for family and friends.
View Tribute Book

Waneta M. Rodgers 97, was born August 7, 1924, near Centerville, Iowa, the daughter of Eugene C. and Vernice Lee (Wages) Baler.  She was a high school graduate.

On February 13, 1959, Waneta was united in marriage with Richard P. Rodgers.  Over the years she was employed by Newton Manufacturing as a clerk, retiring in 1980.  She enjoyed her grandchildren and great-grandchildren and friends.

Waneta passed from this life on Monday, June 20, 2022, at the MercyOne Newton Medical Center.  She is survived by her daughter and son-in-law Sharolyn and Carrol Wheatcraft; her three grandchildren and six great-grandchildren; two step-sons: Larry Rodgers and Steve Rodgers; a sister-in-law Marge  VerShur; and her many extended family and friends.

She was preceded in death by her parents; and her husband Richard on December 27, 2005.

A time of remembrance and a graveside service will be at 11:00 a.m., Monday, June 27, 2022, at the Newton Memorial Park Cemetery, conducted by Pastor Bob Simons.  No visitation is planned.  Pence – Reese Funeral Home in Newton has been entrusted with the arrangements.

In lieu of flowers, memorials may be left to Waneta’s family or a charity of your choosing.

To send flowers to the family or plant a tree in memory of Waneta Rodgers, please visit Tribute Store
Monday
27
June

Share Your Memory of
Waneta
Upload Your Memory View All Memories
Be the first to upload a memory!
Share A Memory
Send Flowers
Plant a Tree