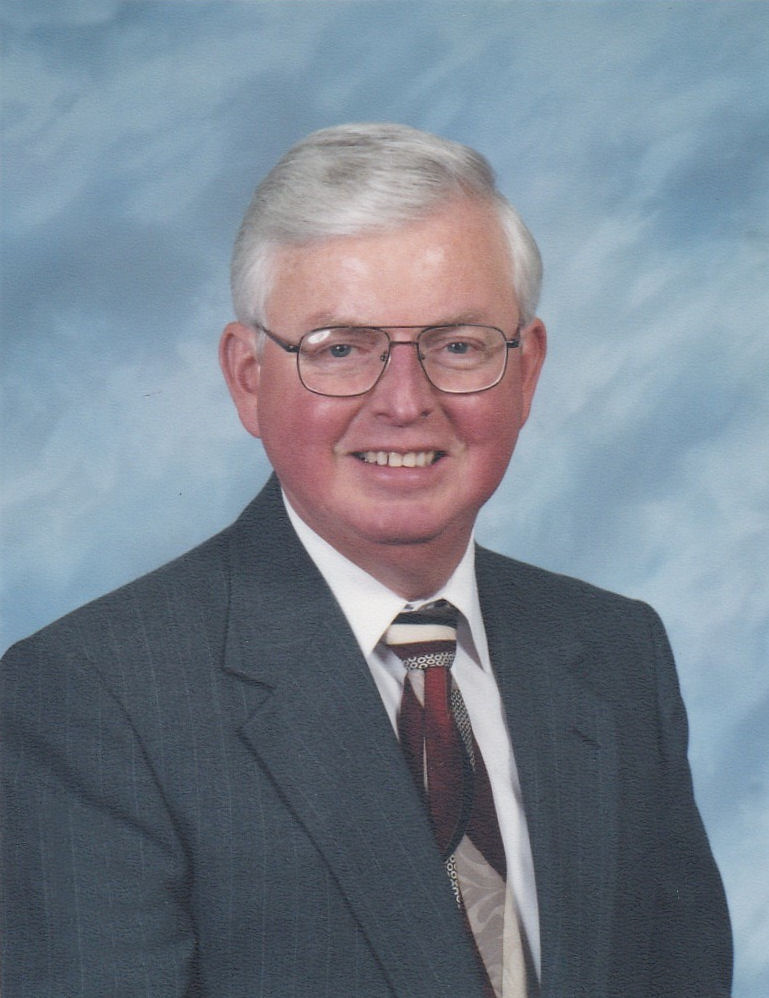 Please share a memory of Etmer to include in a keepsake book for family and friends.
View Tribute Book

Etmer Leo Lamb, the son of John T. and Mary L. (Witte) Lamb, was born July 16, 1942, in Des Moines, Iowa.  He graduated from the Newton Senior High School with the class of 1960.  He served his country in the United States Army.  Etmer worked as a meat cutter at Hy Vee and Safeway, retiring in 2005.  He had lived in Texas, Iowa, Arizona, Alaska, Oregon, and California.  Etmer was a member of the First Baptist Church of Ojai and had volunteered for the American Red Cross and the Southern Baptist Disaster Relief and helped clear many homes that were destroyed during the fires in California and following hurricane Katrina.  Etmer helped disaster preparedness training in Ventura County for CERT (Community Emergency Response Team).  Etmer was an avid square dancer with the Ventura B&B’s.  He enjoyed traveling, fishing, his church activities, and helping anyone find their way to Jesus.

Etmer died on February 9, 2021, at Lexington Care Facility in Ventura, California.  He was 78 years old.  Etmer was preceded in death by his parents, a granddaughter, Allison Christine Blanck; and his brother, Ken Lamb.

Those left to honor Etmer’s memory include his son, Rick (Terri) Lamb; his daughter, Jennifer (John) Blanck; his four grandchildren; one great grandchild. His sisters, Violet Hildreth, Linda Massengale; and his brothers, Ron Lamb, Dan Lamb and Jim Lamb; and many nieces and nephews.

To send flowers to the family or plant a tree in memory of Etmer Lamb, please visit Tribute Store
Print
Saturday
27
February