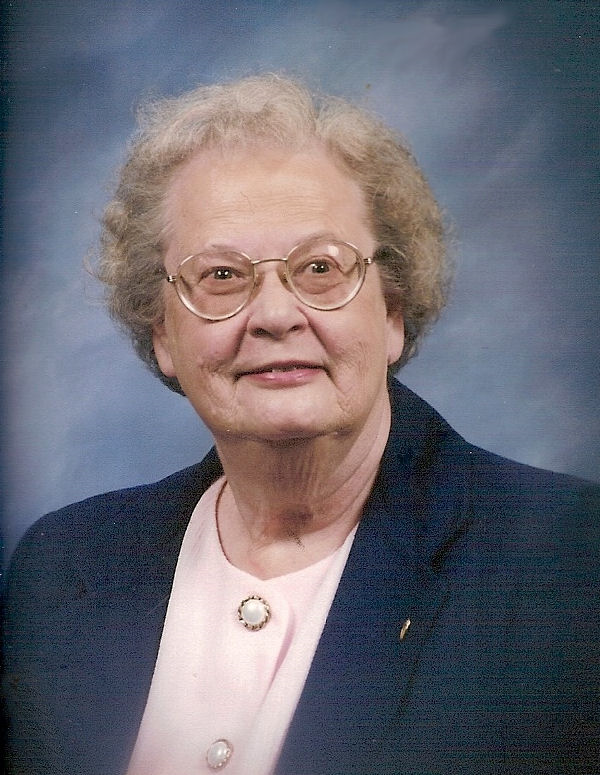 Velda Clayton, of Newton, passed from this life on Sunday morning, June 7, 2020, at Accura Healthcare of Newton - East in Newton.

Velda Imogene Clayton, 87, was born August 8, 1932, southwest of Kirksville, MO during the height of the Great Depression.  She is the daughter of John Franklin and Sarah (Cheesman) Hammons, one of 10 children with only five surviving to adulthood. Velda was a graduate of the Ethel (MO) Senior High, Class of 1950, she went on to receive her BS in Education from Drake University in 1972.

On January 12, 1952, Velda was united in marriage with Russell Dwayne Clayton, in Bloomfield.  She taught school in a one-room school house near Kirksville in 1951-52 while still attending college at Northeast Missouri State University (now Truman State); 1952-55 Lewis County R-1 Schools in Steffenville, MO; 1955-57 in Denmark, IA, as a 4th grade teacher; 1964-1987 at B.C. Berg Elementary, where she was one of the original teachers when the school was built.  She retired in 1987 as one of three 3rd grade teachers.

Velda was a longtime member of the First United Methodist Church (member of the Esther Circle), and enjoyed her grand-children and great-grand-children, crafting, traveling to 48 states, plus Mexico, Canada and the British Isles.

She was preceded in death by her husband, Russ, her parents and nine siblings.

In lieu of flowers, memorials may be left in Velda's name to the First United Methodist Church in Newton, IA or a charity of your choosing.

To send flowers to the family or plant a tree in memory of Velda Clayton, please visit Tribute Store
Print
Friday
12
June