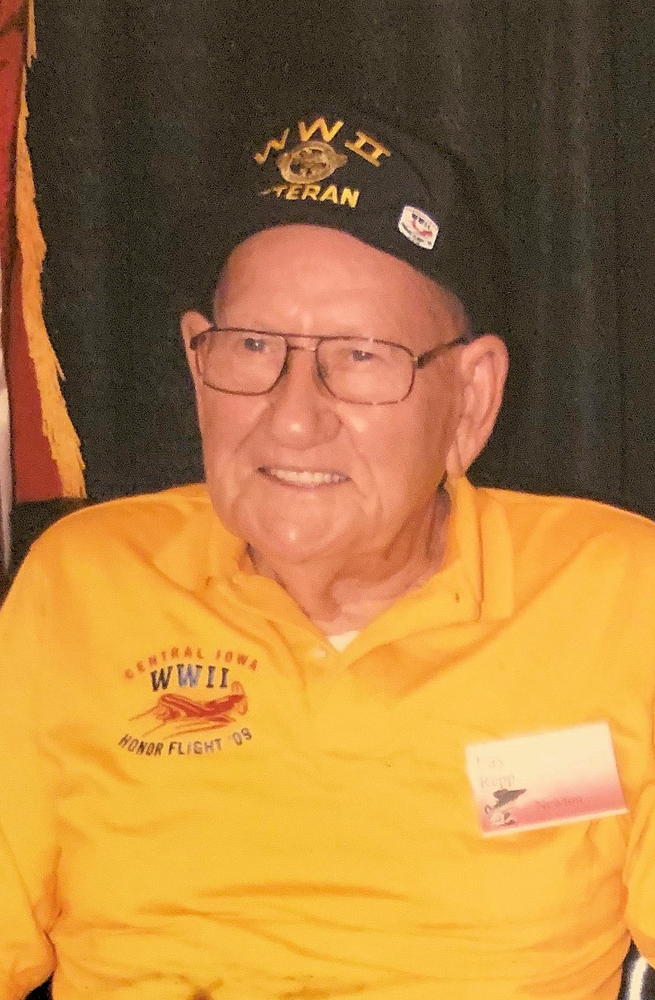 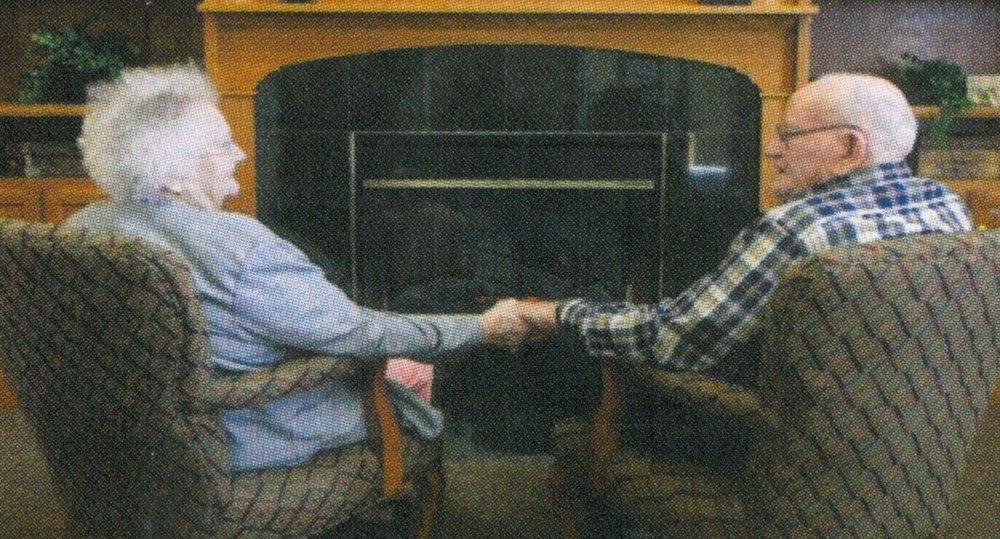 On February 24, 1946, Fay was united in marriage with Emily Margaret Autry in Fayetteville, GA, and was a longtime resident of the Newton area.  He was employed by the Maytag Company, retiring after 32.8 years, June 1976, as a machinist in the foundry machine shop.  He had devoted his life to his wife and children, and will be greatly missed by those who knew and loved him. He enjoyed traveling and going to Texas with Margaret in the winters and working the Newton Farmers Market.  He was a member of Immanuel Baptist Church in Newton and the U.A.W. Local #997 Retirees Union.

Fay is survived by his daughter Marcine Longren of Newton; son Jerry (Olga) Repp of Newton; his four grandchildren: Brian, Michelle, Scott and Heather; four great-grandchildren: Colton, Cheyanne, Jacob and Dillon; and his many good neighbors and friends.

He was preceded in death by his parents, his wife of 71 years, Margaret on Sept. 19, 2017; their son Larry in 1952, brothers: Richard, David, Robert and Howard Repp; and sisters: Mary Repp in infancy, Letty Havelock and Shirley Cole.

A time of remembrance and celebration of life will be 10:00 a.m., Saturday, October 12, 2019, at the Pence – Reese Funeral Home in Newton, with a visitation an hour prior to the services.  Burial will be in the Palo Alto Cemetery in rural Newton.  As an expression of sympathy and in lieu of flowers, memorials may be left to Fay’s family, Immanuel Baptist Church or a charity of your choosing.

To send flowers to the family or plant a tree in memory of Fay Repp, please visit Tribute Store
Saturday
12
October

Share Your Memory of
Fay
Upload Your Memory View All Memories
Be the first to upload a memory!
Share A Memory
Send Flowers