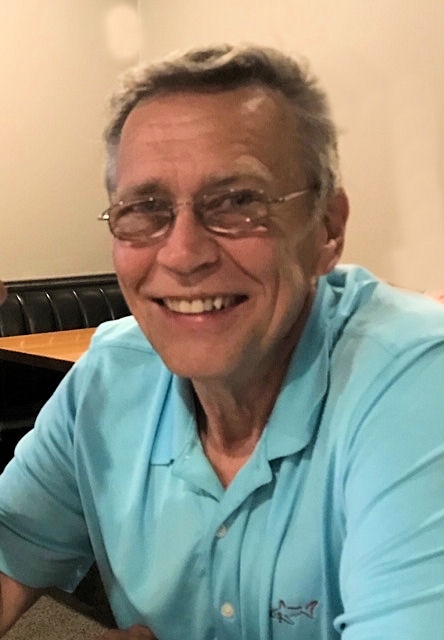 Funeral services for Joel will be 11:00 a.m., Wednesday, June 19, 2019, at the Community Heights Alliance Church in Newton. Pence~Reese Funeral Home in Newton, have been entrusted with the arrangements. Visitation will be 10 a.m. until services time Wednesday, with a time of fellowship and lunch at the church, following the services. In lieu of flowers, memorials may be designated to Pella Regional Hospice, Joel's family, or to a charity of your choosing. Burial will be in the Carlisle City Cemetery in Carlisle, Iowa.

Joel V. Sexton, 67, the son of Robert Milan and Barbara Frances (Schmidt) Sexton, was born June 26, 1951, in Oskaloosa. He was a graduate of the North Mahaska High School in New Sharon, Class of 1969. He attended college at Indian Hills in Centerville and (LSU) Louisiana State University in New Orleans, prior to being drafted by the Pittsburgh Pirates and playing on their Farm Team for two years.

On July 31, 1976, Joel was united in marriage with Kathryn Virginia Tyler in Oskaloosa. He was employed by Maytag Manufacturing in Newton in assembly, retiring in 2005. He had devoted his life to his family and was a member of the Community Heights Alliance Church in Newton. He enjoyed his grandchildren, family activities, Bible study groups, the outdoors, yardwork, gardening, fishing, hunting, sports and his dogs.

Those left to honor Joel's memory include his wife Kathy; his son Roman (Brandy) Sexton of Ankeny; his daughter Amanda Sexton of Newton; his four grandchildren: Jordan, Johnathan, Macy and Sawyer; a brother Mike (Mary) Sexton of Rose Hill; his sisters: Rhonda (Tom) Pool of Sully and Ramona (Larry) Boertje of Highland Village, Texas; and his many friends and neighbors.

Joel was preceded in death by his son Nathan Josiah Sexton; and his parents.

To send flowers to the family or plant a tree in memory of Joel Sexton, please visit Tribute Store
Wednesday
19
June

Share Your Memory of
Joel
Upload Your Memory View All Memories
Be the first to upload a memory!
Share A Memory
Send Flowers