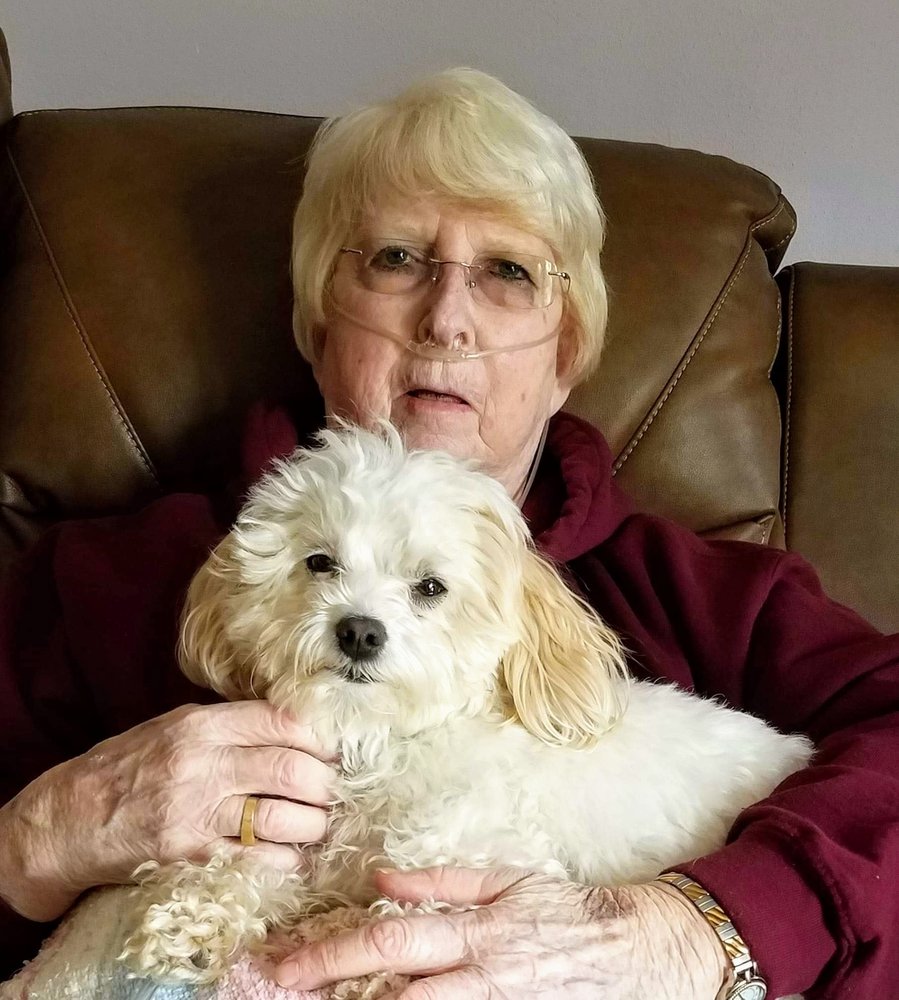 Make Donation
Plant a Tree
Share this Tribute:
Share Obituary:
Share Your Memory of
Shirley
Upload Your Memory View All Memories
Be the first to upload a memory!

Shirley Ann Schuring, the daughter of William Lester and Myrtle Irene Welch, was born October 9, 1950 in Newton, Iowa.  She graduated from the Newton Senior High School with the class of 1968.

Shirley worked for the Maytag Company in Assembly from 1969 until 1988.  On November 6, 1987, Shirley was united in marriage with Harlan Lee Schuring.  Shirley also had worked for the Iowa State Fair for twenty-five years and for Village Cleaners in Newton, for the YCC Day Care and for Rock Communications.  Shirley and Harlan enjoyed spending fourteen winters in Alamo Palms, Texas.  She was a member of the First Baptist Church in Newton.  Shirley enjoyed her many trips to Colorado, visiting friends and traveling with Miss Daisy.

Memorial services will be held at 11:00 a.m. Friday, April 5, 2019 at First Baptist Church in Newton.  The family will greet friends following the service, during lunch, at the church.  In lieu of flowers, memorials may be designated to the Jasper County Animal Rescue League, First Baptist Church, Christmas Courthouse Lighting Fund, Unleashed or Iowa River Hospice and may be left at the church or at Pence ~ Reese Funeral Home.