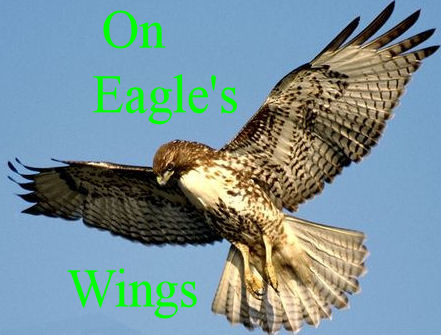 Please share a memory of David to include in a keepsake book for family and friends.
View Tribute Book

David Duane Lippert, 66, of Newton, the son of Lenard David and Betty Jean (Landgrebe) Lippert, was born September 16, 1956, in Newton.  He attended the Newton Community Schools and graduated from Newton Senior High School, with the Class of 1974.

He was employed by the Maytag Company in Newton for several years, retiring from Vermeer in Pella.  He enjoyed working around his home and his antique cars.

David died Sunday evening, January 22, 2023, at MercyOne Newton.  He was preceded in death by his parents; and a sister Kimberly Winchell.

A Time of Remembrance and Fellowship may be held at a later date.  Pence~Reese Funeral Home in Newton, is in charge of the arrangements.  Memorials can be left for his daughter and left at the funeral home.

Those left to honor David’s memory include his daughter Sara (Troy) Lillo of Kellogg; his three step-grandchildren; one step-great granddaughter; and his many extended family and friends.

To plant a beautiful memorial tree in memory of David Lippert, please visit our Tree Store

A Memorial Tree was planted for David
We are deeply sorry for your loss ~ the staff at Pence~Reese Funeral Home and Cremation Services
Join in honoring their life - plant a memorial tree
Services for David Lippert
There are no events scheduled. You can still show your support by planting a tree in memory of David Lippert.
Plant a tree in memory of David
Print
Online Memory & Photo Sharing Event
Online Event
About this Event