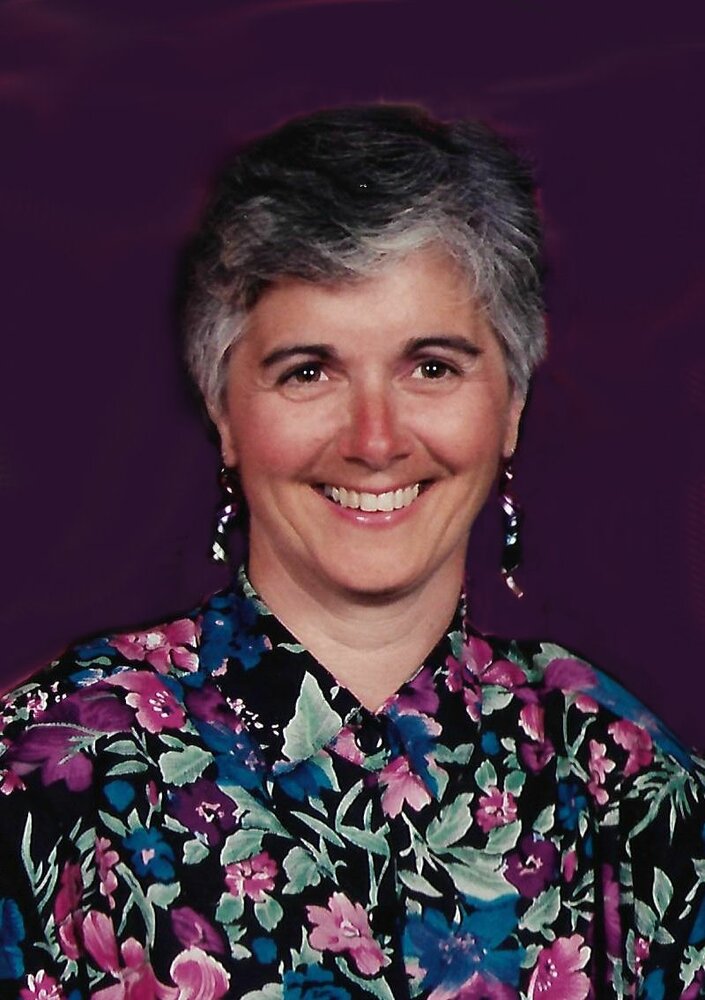 Please share a memory of Sally to include in a keepsake book for family and friends.
View Tribute Book

Sally Jean Rorabaugh, the daughter of Bill and Lois Cochran Bassett, was born August 19, 1943 in Newton, Iowa. Sally attended Newton Community Schools and graduated from Newton Senior High School with the Class of 1961. Sally was united in marriage to David Michael Rorabaugh on June 4, 1966 in Newton, Iowa. She worked for the Maytag Company until having children, and then she worked for the YMCA while raising them. Later she returned to Maytag and retired in 2003 with 25 years of service. Sally was an active member of the community. She was a member of the First United Methodist Church and the Sugar Creek Cloggers. She enjoyed sewing, dancing, aerobics, woodcarving and collecting Elvis Presley memorabilia. She especially enjoyed attending her grandchildren's activities.

A visitation with the family will be held on Friday, January 27, 2023 from 5:00 pm to 7:00 pm at the Pence-Reese Funeral Home in Newton. A funeral service will be held on Saturday, January 28, 2023 at 11:00 am at the First United Methodist Church in Newton. A Facebook Live broadcast of the service will begin at 11:00 am Saturday on the Pence Reese Funeral Home and Cremation Services Facebook page. Burial will be held at the Rorabaugh Cemetery in rural Colfax, Iowa. Memorials are being designated to Hospice of the Midwest or the Jasper County Museum.

To send flowers to the family or plant a tree in memory of Sally Rorabaugh, please visit Tribute Store
Print
Friday
27
January