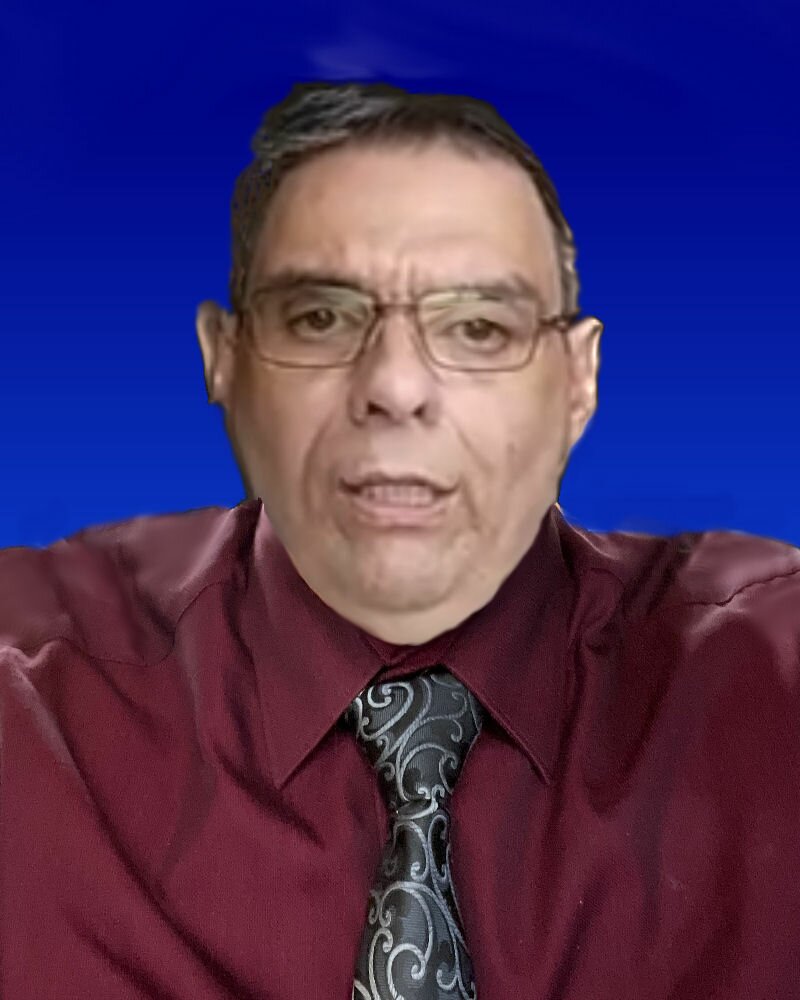 Please share a memory of Jeffrey to include in a keepsake book for family and friends.
View Tribute Book

Jeffrey Lee White, the son of Frank Lee and Fern Kay (Dobbs) White, was born November 14, 1966, in Waterloo, Iowa. He graduated from the Newton Senior High School with the class of 1985. Jeff had worked for KCOB radio and in food service in Newton. Jeff was a member of the Newton Baptist Temple and Junior Achievement.Jeff died on Tuesday, January 17, 2023, at Accura of Marshalltown.  He was 56 years old. Jeff was preceded in death by his parents; and his sister, Angie, on December 12, 2021.  Those left to honor Jeff's memory include many aunts, uncles, cousins and friends.  Funeral services will be held 10:30 am, Monday, January 23, 2023, at the Pence ~ Reese Funeral Home in Newton. Memorials may be designated to the Newton Christian School and may be left at the funeral home.

To send flowers to the family or plant a tree in memory of Jeffrey White, please visit Tribute Store
Print
Monday
23
January