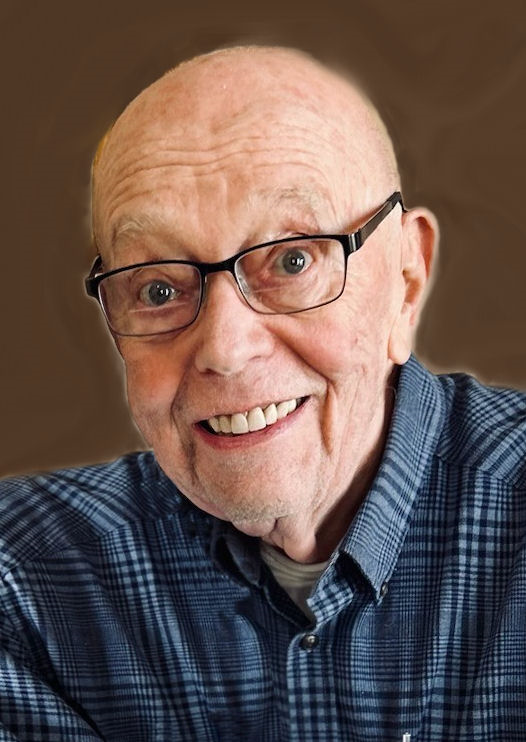 Please share a memory of James to include in a keepsake book for family and friends.
View Tribute Book

James Cecil “Jack” Maples was born the son of Kermit and Alta Acuf Maples on February 25, 1937 in Knoxville, Tennessee.  Jack was a graduate of Horace Maynard High School and the University of TN.  On July 31, 1960 in Sevierville, TN, Jack was united in marriage to Charlotte Ann Trentham.  Jack served his country for 6 years in the US Air Force and was stationed in Phalsbourgh, France. In 1969 Jack and Charlotte moved to Newton, Iowa and opened the Maples Chevrolet, Oldsmobile, Cadillac, GMC dealership.  They operated the dealership until 2002.  Jack loved traveling, mentoring young entrepreneurs and playing racket ball. He was very involved in the community. He was a member of First Baptist Church since 1970, Board Member of the Newton YMCA, a member of Newton Rotary since 1982 and treasurer for 19 years, a member of SCORE since 2002, a member of Newton Chamber of Commerce since 1969, a member of Jasper County Republicans, a board member of Jasper County Historical Museum and Vice-President of the Park Centre Resident Association.

Jack entered into eternity on Wednesday, January 4, 2023 at Park Centre Health Care in Newton, Iowa.  He was preceded in death by his parents, sister Betty Maples Loy and brothers-in-law, Bill Loy, Gordon Senter and Hal Trentham.

To send flowers to the family or plant a tree in memory of James Maples, please visit Tribute Store
Print
Monday
9
January