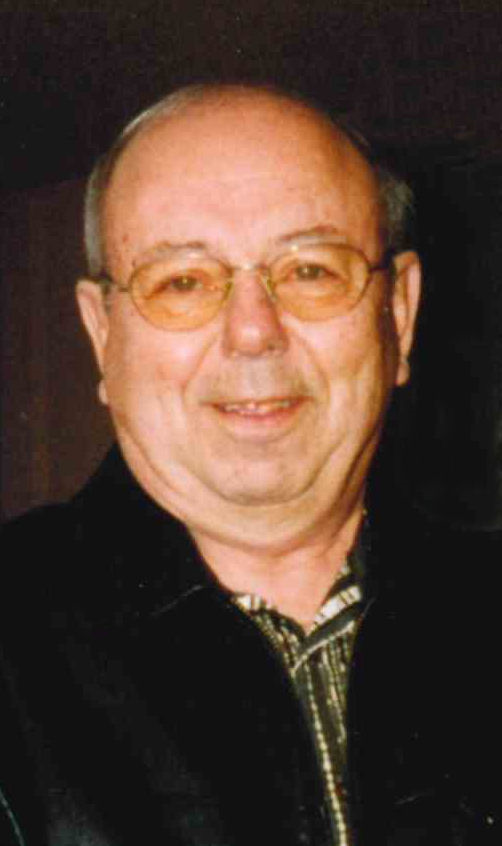 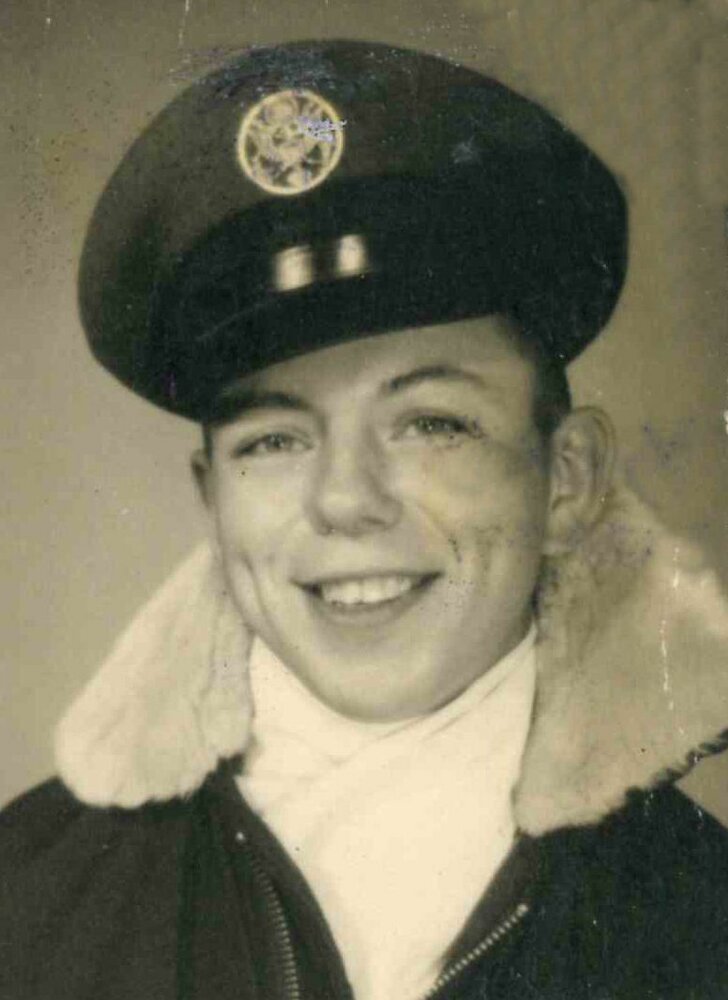 Please share a memory of Donald to include in a keepsake book for family and friends.
View Tribute Book

Funeral services for Don will be 1:30pm Thursday, January 5th at the Pence-Reese Funeral Home in Newton, with a visitation at Noon prior to the services. In lieu of flowers, memorials may be designated to Don’s family, Immanuel Baptist Church, Newton Moose Lodge, or to a charity of your choosing. Burial will be in the Newton Memorial Park Cemetery. A Facebook Broadcast of the Funeral service for Don, will be held on the Pence ~ Reese Funeral Home and Cremation Services’ Facebook page.

On June 21, 1958, Don was united in marriage with Betty Eubanks in Knoxville, Tennessee. Together, Don and Betty had four children. Don worked for the Vernon Company for 38 years. Following Betty’s death in 1991, Don married Connie McConkey on July 19, 1996.

Most mornings you could find Don catching up with friends over coffee. He was a big Iowa Hawkeye fan and enjoyed watching each season. When he wasn’t watching a football game, he was probably watching a western. He also enjoyed spending time outdoors working on his yard and fishing.

Don participated in League Bowling and was a longtime member of the Moose Lodge. He held several positions at the Moose and loved both playing and calling Bingo on Friday nights. He also looked forward to getting together with former classmates. Above all, Don loved spending time with his family especially through trips to Tennessee and following his grandchildren’s activities.

He was preceded in death by his parents; his first wife Betty; his second wife Connie; and his grandson Steven Welcher.

Those left to honor Don's memory include his children: Terry (Kim) Pickett, Alvin Pickett, Tammy (Shawn) Welcher and Jennifer (Jim) Prendergast; his five grandchildren and three great-grandchildren; his brother James (Janet) Pickett; and his many extended family and friends.

To send flowers to the family or plant a tree in memory of Donald Pickett, please visit Tribute Store
Thursday
5
January