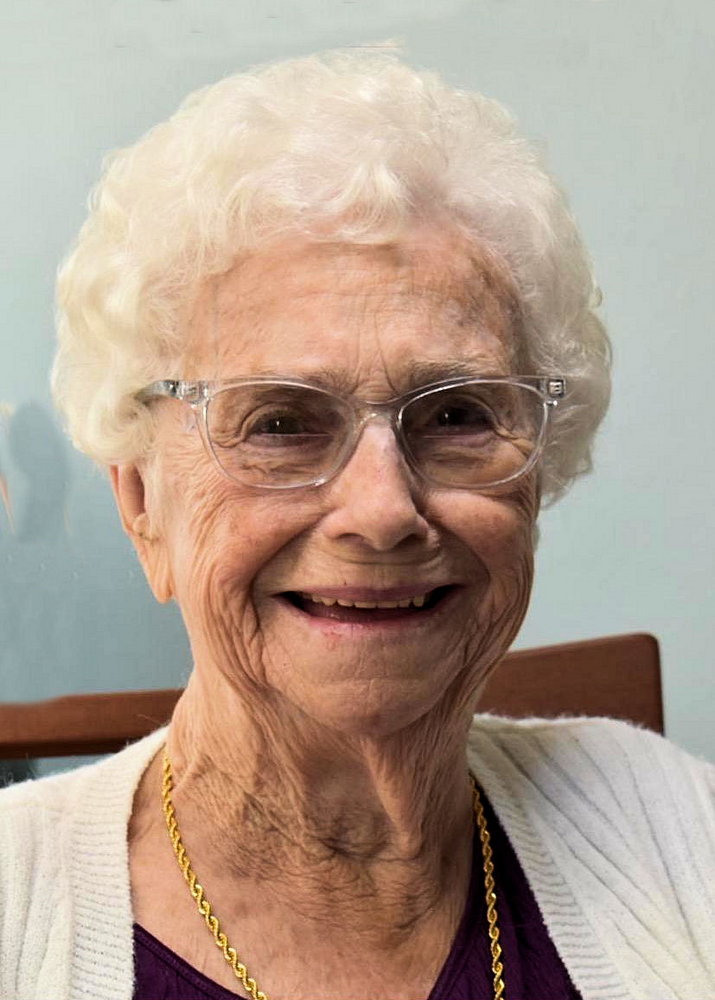 Please share a memory of Helen to include in a keepsake book for family and friends.
View Tribute Book

A Time of Remembrances for Helen will be held at 11:00 a.m., Thursday, December 29, 2022, at the Pence~Reese Funeral Home in Newton, conducted by Pastor Walt Claussen.  Visitation with the family will be the day of the funeral at 10 a.m. until 11 a.m. at the funeral home.  Burial will be in the Newton Union Cemetery.  In lieu of flowers memorials have been designated in Helen’s name or to a charity of your choosing.

Helen Venetta Jones, 90, the daughter of Lewis and Coral (Hilton) Stewart, was born June 12, 1932, in Oskaloosa, Iowa.  She had attended the Oskaloosa schools.

On May 1, 1954, Helen was united in marriage with Robert LeRoy Jones in Rock Island, IL.  Too this union were born two sons: Lloyd “Butch” and Johnny Jones.  They made their home in Mitchellville for 14 years, prior to moving to Newton in 1970.  Helen devoted her life to her family and friends, and enjoyed camping, fishing, traveling, crafts, and her grandchildren, great-grandchildren and great-great grandchildren.

Those left to honor Helen’s memory include her sons: Lloyd “Butch” (Marg) Jones of Newton and John (Elizabeth) Jones of Des Moines; her five grandchildren, fifteen great-grandchildren and sixteen great-great grandchildren; her brother Bill (Mary) Stewart of Newton; several nieces and nephews; and her many extended family and friends.

Helen was preceded in death by her parents; her husband Robert on May 30, 2011; three brothers: Donald, Larry and Gene Stewart; and five sisters: Wanda, Betty, Lillian, Juanita and Leota.  She will be greatly missed by her family and friends, and all that knew and loved her.

To send flowers to the family or plant a tree in memory of Helen Jones, please visit Tribute Store
Print
Thursday
29
December