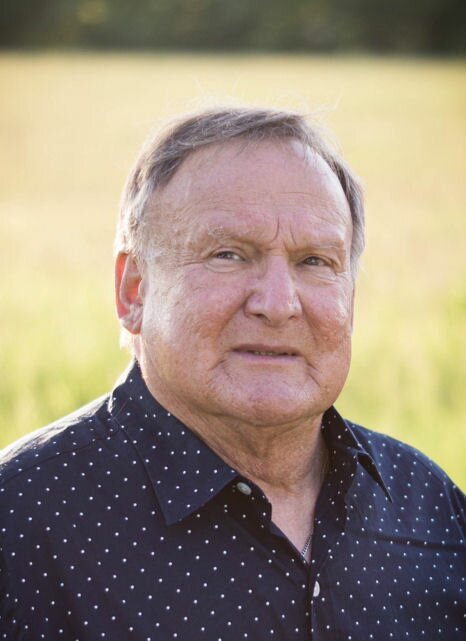 On July 14, 1970, Ron was united in marriage with Janet Ranee Brees in Unionville, Missouri.  Ron worked for the Maytag Company in Newton for 33.5 years.  After a brief retirement, and much boredom, he went on to spend a short 15 years working for WalMart.  Ron was a former member of the Masonic Lodge and the U.A.W. Local #997 Retirees Union.  In his younger years Ron enjoyed motorcycles.  In later years, he enjoyed fishing, being a soccer coach, hunting, trapping and duck hunting. He also enjoyed spending time with his grandkids, and sharing his hobbies with them.

Ron died Saturday, November 26, 2022, at MercyOne Medical Center in Des Moines, Iowa surrounded by family and loved ones. He was 78 years old.  Ron is preceded in death by his parents, and his brother, Gary Houser.

A funeral mass will be held at 2:00 p.m., Thursday, December 1, 2022, at Sacred Heart Catholic Church in Newton.  The family will greet friends from 1:00 until 2:00 p.m., Thursday, December 1st at the church.  In lieu of flowers, the family asks that memorials be designated to the Monroe Fire Department and be left at the church or at Pence Reese Funeral Home.

To send flowers to the family or plant a tree in memory of Ronald Houser, please visit Tribute Store
Print
Thursday
1
December