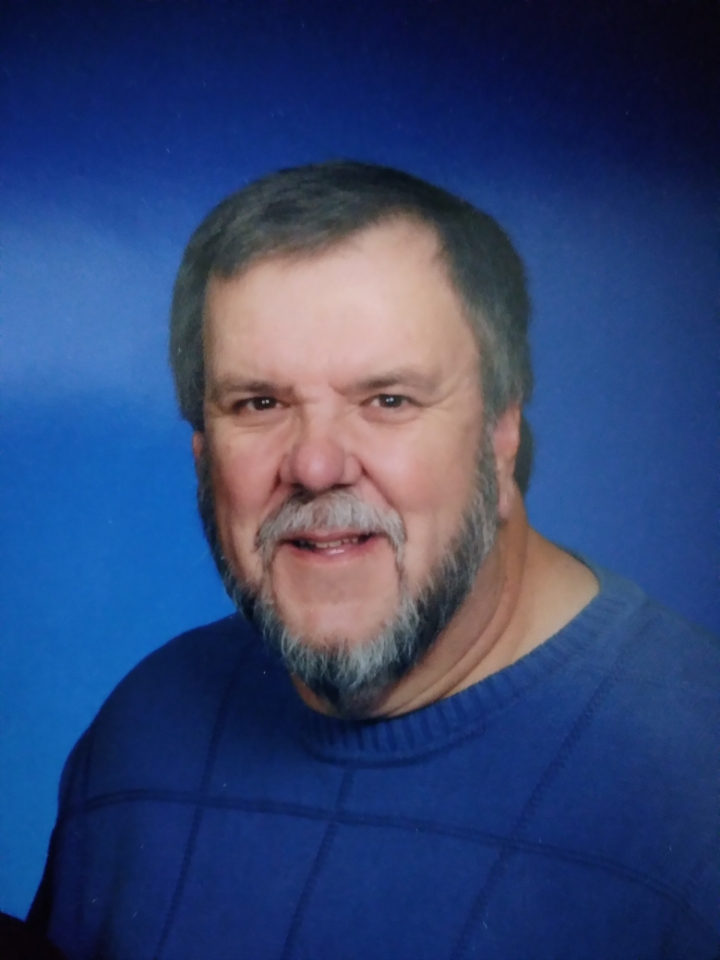 Please share a memory of Steven to include in a keepsake book for family and friends.
View Tribute Book

Steven William Harden, the son of William John and Joy Constance (Castor) Harden, was born August 21, 1957, in Newton, Iowa.  Steve graduated from the Newton Senior High School with the class of 1975, then went on to electrical trade school.
On August 27, 1982, Steve was united in marriage with the love of his life JoBeth Douglas in Kellogg, Iowa.  Steve worked as an electrician; in maintenance and management at Holland Industries, Woodland Container and Midwest Manufacturing; and also worked on the line at the Maytag Company. He attended Community Heights Alliance Church and was involved with the men's ministries and led a small group. Steve enjoyed fishing and hunting, being Papa Steve to his grandkids, telling dad jokes, playing cribbage, reading, and participating in men’s Bible study.
Steve died peacefully in his sleep on Thursday morning, November 17, 2022, at his home in rural Newton, Iowa, and was immediately welcomed into his heavenly home by his Lord and Savior Jesus Christ.  He was 65 years old.  Steve was preceded in death by his parents, his brothers Jerry Gilmer in infancy and Donald Gilmer, sister-in-law Pat Gilmer, and dear friend Russ Norcross.  Those left to honor Steve’s memory include his wife, JoBeth; his sons, Andrew Harden, Jacob (Ericka) Harden and Joseph Harden; his daughter, Jessica Harden; his grandchildren, Alexa, Elijah, and Emma; his sisters, Patricia Kreiger and Rose (Denny) Sibenaller; and his nieces and their families, Christy (Sean) Carney, Jack, Sam, and Grace; and Teresa Curtiss, Russell, Matthew, and Billy.

Memorials may be designated to the Newton Christian School and may be left at the funeral home.

To send flowers to the family or plant a tree in memory of Steven Harden, please visit Tribute Store
Sunday
20
November