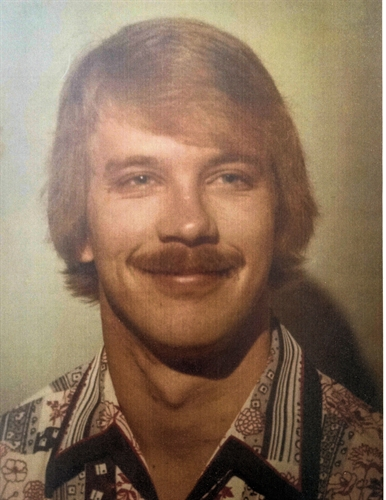 Please share a memory of Stephen to include in a keepsake book for family and friends.
View Tribute Book

Steve died Monday, October 31, 2022, at MercyOne Newton Medical Center.  He was preceded in death by his parents.  Pence ~ Reese Funeral Home in Newton, has been entrusted with the arrangements.  A service may be held at a later date.  Memorials are being designated to Steve’s family.

Steve was employed by the Maytag Company in Newton, in the dryer assembly department, retiring after 33 years.  He enjoyed sharing his life with his son, family and friends.  He loved hunting, fishing and bowling, and was a member of the Izaak Walton League.

To send flowers to the family or plant a tree in memory of Stephen Stubbe, please visit Tribute Store