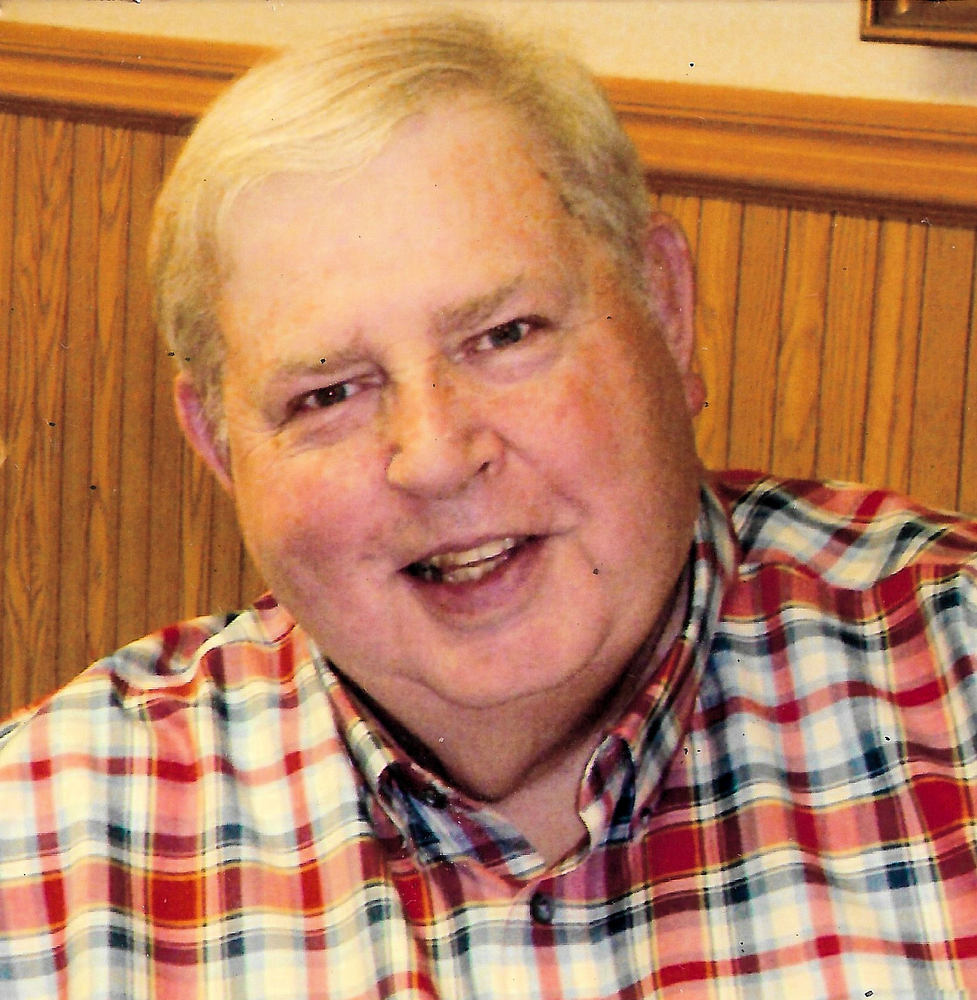 Please share a memory of Paul to include in a keepsake book for family and friends.
View Tribute Book

On June 23, 1968, Paul was united in marriage to Joan R. Siems at the First United Methodist Church in Newton.

He worked in Hotel and Restaurant Management in the Newton area.  Paul enjoyed sharing his home life with Joan, and was very active in the First United Methodist Church, and the local Kiwanis Club.  He loved traveling and his various collections.

Paul died on Wednesday, October 19, 2022, at MercyOne Medical Center in Des Moines.  Pence ~ Reese Funeral Home in Newton, have been entrusted with the arrangements.  He was preceded in death by his parents.

Those left to honor Paul’s memory include his wife Joan; his daughter Amy (Ben Schafer) Frohardt-Schafer; his son Matt (Shannon) Frohardt; his seven grandchildren: Margaret, Caroline, James, Addie, Eli, Cece and Lily; a sister Susanne (Bob) Dodder; his nephews and nieces; and his many extended family and friends.

To send flowers to the family or plant a tree in memory of Paul Frohardt, please visit Tribute Store
Saturday
29
October