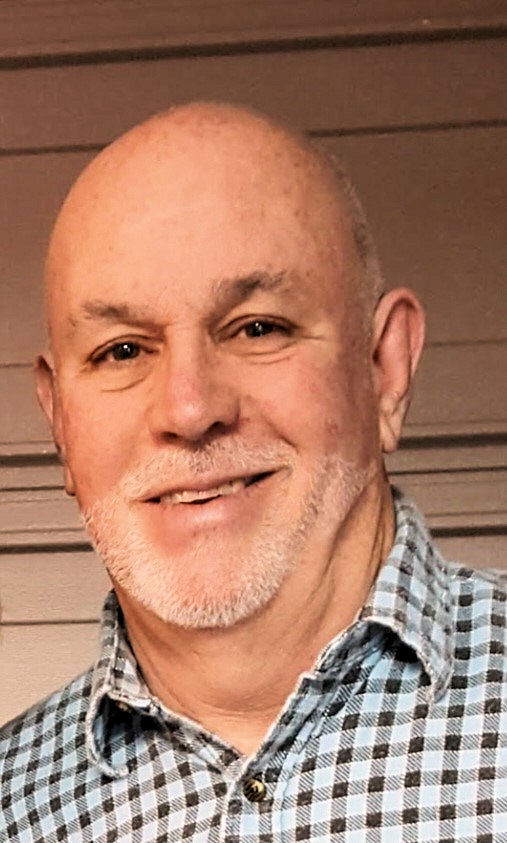 Richard Anthony "Rick" Ringler, the son of Albert and Darlene (Bloodworth) Ringler, was born November 26th, 1955, in Buffalo, New York. He grew up in Colorado Springs, Colorado, and attended Coronado High School. He later served his country in the U.S. Navy.

On September 8th, 1992, Rick was united in marriage to Toni Olberding in Nassau, Bahamas, and made their home in Kellogg, Iowa, later moving to Des Moines, Iowa.

Rick was the co-owner of Newton Roofing and Sheetmetal. He was a sheetmetal journeyman and was a member of the Local 45, in Des Moines, retiring in 2018. Rick was a member of the Izaak Walton League (Emerson Hough Chapter) in Newton. He enjoyed his family and friends, hillclimbs, hunting, fishing, live concerts, shooting pool, riding his motorcycle, and tinkering in his garage.

Rick died at his home, surrounded by his loving family on Tuesday evening October 18th, 2022, after a lengthy battle with liver disease. He was proceeded in death by his parents, grandparents, and special Aunt Jerry Winchell.

Those left to honor Rick's memory include: his wife Toni; his sons; Rusty (Shawna) Ringler, Jory (Skyler) Ringler, Jordan (Jordan) Graham; his daughter Jenna (Matt); his eight grandchildren and one great-grandchild; his Uncle Ralph and Aunt Mary Ann; his cousins; and many extended family and friends.

Rick’s family want to thank you for helping celebrate his life, and invite you to join them for a time of fellowship and lunch at the Izaak Walton League (Emerson Hough Chapter) at 889-W. Hwy F36, Newton, following the cemetery services.

To send flowers to the family or plant a tree in memory of Richard Ringler, please visit Tribute Store
Sunday
23
October