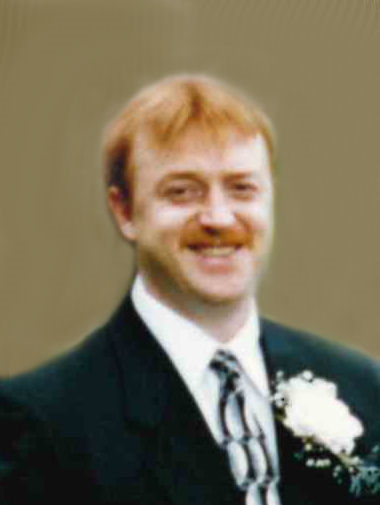 Please share a memory of Kevin to include in a keepsake book for family and friends.
View Tribute Book
Kevin Ray Sherlock, the son of James and Dorothy (Richardson) Sherlock, was born September 22, 1965, in Knoxville, Iowa. Kevin graduated from Knoxville, Iowa with the class of 1983. Kevin was united in marriage with Janet Marie Schnoebelen on June 3, 1995, in Newton, Iowa. He worked for Iowa Mold and Engineering in Belle Plaine, Iowa. Kevin enjoyed fishing, cooking in his fryer, golfing, riding his Harley and taking trips to South Dakota. Kevin died on Saturday, October 15, 2022, at the Pella Comfort house in Pella, Iowa. He was 57 years old. Kevin was preceded in death by his parents. Those left to honor Kevin's memory include his wife, Janet Sherlock; his daughters, Michelle (Scott) Kurtz and Kristy Johnson; his son, Josh Stogdill; his four grandchildren, Drake Long, Kamryn Kurtz, Kayden Kurtz and Keith Stogdill; one great grandchild on-the-way; and his brother, Jamie Sherlock. A Celebration of Life gathering will be held Saturday, October 22, 2022, from 1:00 p.m. to 3:00 p.m. in the Garden Room at Park Centre 500 1st St. North in Newton. Memorials may be designated in Kevin's name and may be left at Pence Reese Funeral Home.
To send flowers to the family or plant a tree in memory of Kevin Sherlock, please visit Tribute Store
Print
Saturday
22
October