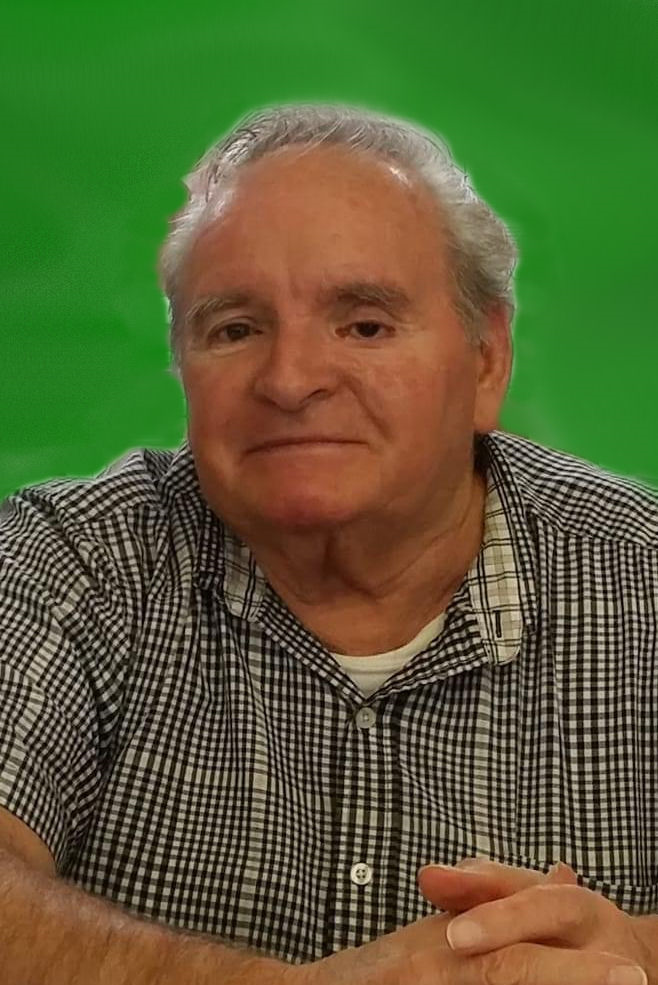 On July 2, 1937, James Joseph Marconi was the first-generation Italian American born at home, to Mary Toigo and James Marconi, in Pershing, Iowa.      Growing up in a small coal mining town, taught him that true wealth came from strong family values, hard work and a kind heart.   A teenage act of chivalry gained him the nickname of "Boney" to his family and friends.

A long-term member of the Moose Lodge # 923, earning  the Moose Legion degree of service, before going on to earn his  Pilgrim degree which is the highest honor.   Highly instrumental in organizing events for the children and adults of Progress Industries, such as dances, holiday parties, etc.  at the Moose Lodge.   He was a dedicated volunteer to Outdoors without Boundaries.     An avid hunter in his younger years, however his true passion was fishing. One could always count on him to have a story or joke to share. (Oh how, those fish grew with each story.)

A few years after graduation from Attica High School he joined the Army.  While stationed at Ft. Bliss, Texas, as a mechanic, he met and married Carol Hoppe.   Following their return to Knoxville, Iowa James and Carol were blessed with three wonderful daughters:  Pamela, Dolores & Leila.    James sold insurance in the surrounding areas of Ottumwa and Oskaloosa.   Later he moved his family to Newton Iowa to become the owner of Henry's restaurant for several years.   His sheer determination and inner strength allowed him to retire from Manatt's Inc. a year after being severely injured on the job.

He is survived by sisters and brother in laws: Eldred and David McKinney, Anita Ann and Nathan Nash, and many nieces and nephews.

To send flowers to the family or plant a tree in memory of James Marconi, please visit Tribute Store
Print
Saturday
17
September