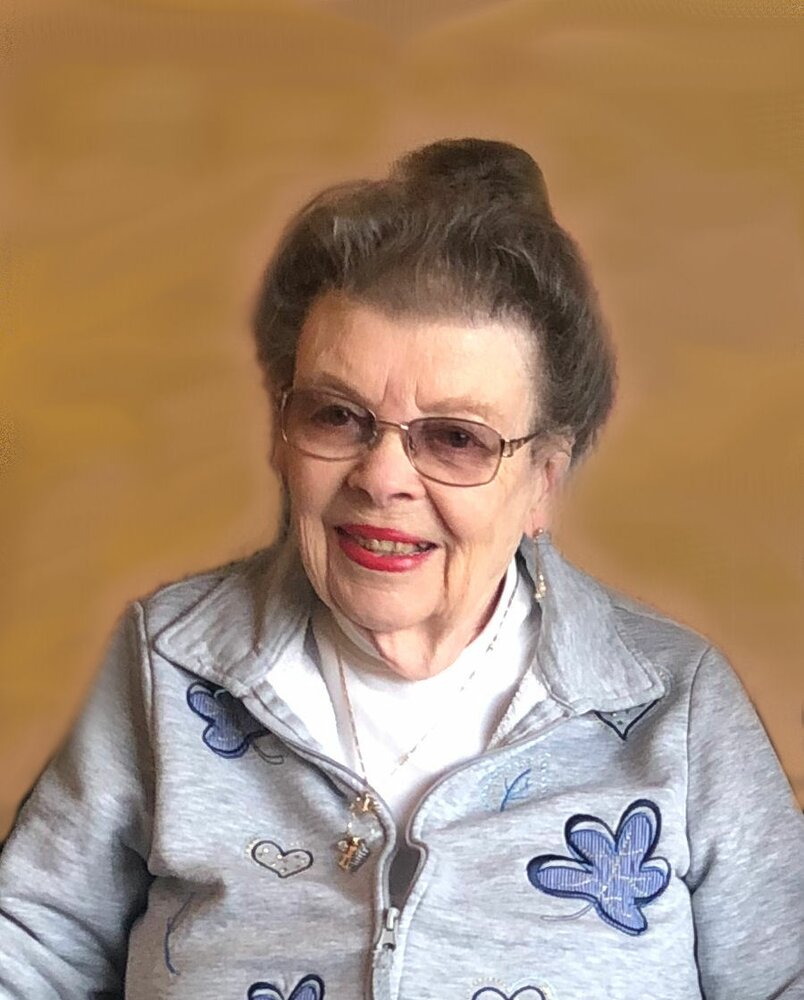 Please share a memory of Ada "Ann" to include in a keepsake book for family and friends.
View Tribute Book

Ann was united in marriage with Dr. Guy J. Mills in 1949 and the

moved to Newton, Iowa. She was employed for many years as a preschool

teacher at Lollipop Lane in Newton. Ann was a member of First United

Methodist Church; she was an active member of PEO, the Questers Club,

and PTA, and held many different offices.  She enjoyed working

outdoors, being with family and friends, cooking, antiquing, and

Memorial Funeral services for Ann will be Wednesday, September 21, at

2 p.m., at First United Methodist Church in Newton, with a visitation

one hour prior to the services.  In lieu of flowers, memorials may be

to a charity of your choosing.

A livestream of the funeral service will be available through the

Ann was preceded in death by her husband, Dr. Wayne Straight;

Those left to honor Ann’s memory include her children and

To send flowers to the family or plant a tree in memory of Ada "Ann" Straight, please visit Tribute Store
Print
Wednesday
21
September