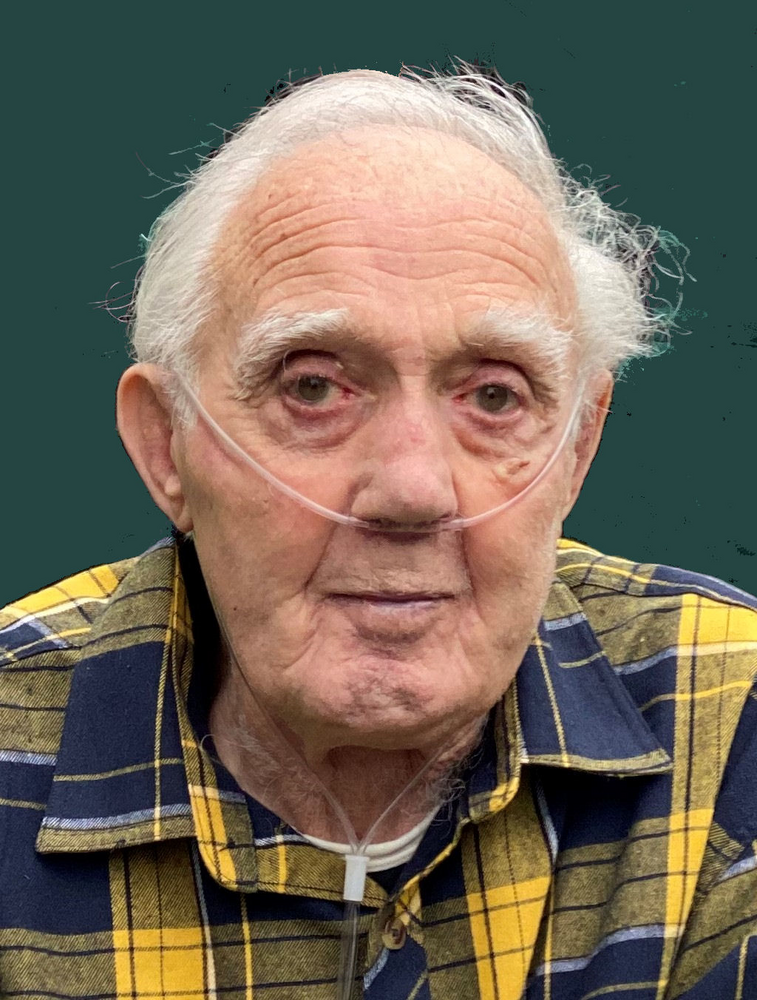 Please share a memory of Bernard to include in a keepsake book for family and friends.
View Tribute Book
Bernard James Decker, the son of Charles Peter and Connie Regina (Dedrick) Decker, was born July 25, 1934, in Monticello, Minnesota. Following a year at St. Cloud College, Jim joined the United States Army and would serve until 1985. On April 16, 1963, Jim was united in marriage with Helen Louise Chew in Colorado Springs, Colorado. She would precede him in death on June 21, 2004. On December 20, 2008, Jim was united in marriage with Marilyn Keller. She would precede him in death on August 3, 2018. Following Jim's years in the service he would resettle in Newton, Iowa, where he became a Jailer for the Jasper County Sheriff's Department. He would continue there for twenty-four years. Jim enjoyed fishing and bowling throughout the years. He was a member of the American Legion, Newton Post #111 and the V.F.W., Newton Post #1655. Jim died on August 4, 2022, at Parkridge Specialty Care in Pleasant Hill, Iowa. He was 88 years old. Jim was preceded in death by his parents, his wife Helen and his wife Marilyn, his brother, Charles, and a sister, Mary Ann. Those left to honor Jim's memory include his daughters, Christine Nida and Susan Decker; his son, Mark Decker; his grandchildren, Carrie Nida Stout, Bradley Nida, Jr. his great granddaughters, Alexandrea Hollinger and Cheyenne Nida; his sisters, Arlene (Dale) Lesser and Diane Casey; a special niece, Brenda Mohilo; and many members of the Marilyn Keller Decker family. A Celebration of Life will be held Saturday, August 27, 2022, from 1:00 pm until 4:00 pm at the Pence~Reese Tribute Center 201 E. 4th Street N. Newton, IA. Memorials may be designated to Fisher House Foundation, Inc. or the American Legion, Newton Post #111 and may be left at the Pence ~ Reese Funeral Home. Interment will be in Arlington National Cemetery at a later date.
To plant a beautiful memorial tree in memory of Bernard Decker, please visit our Tree Store

Look inside to read what others have shared
Family and friends are coming together online to create a special keepsake. Every memory left on the online obituary will be automatically included in this book.
View Tribute Book
Services for Bernard Decker
There are no events scheduled. You can still show your support by planting a tree in memory of Bernard Decker.
Plant a tree in memory of Bernard