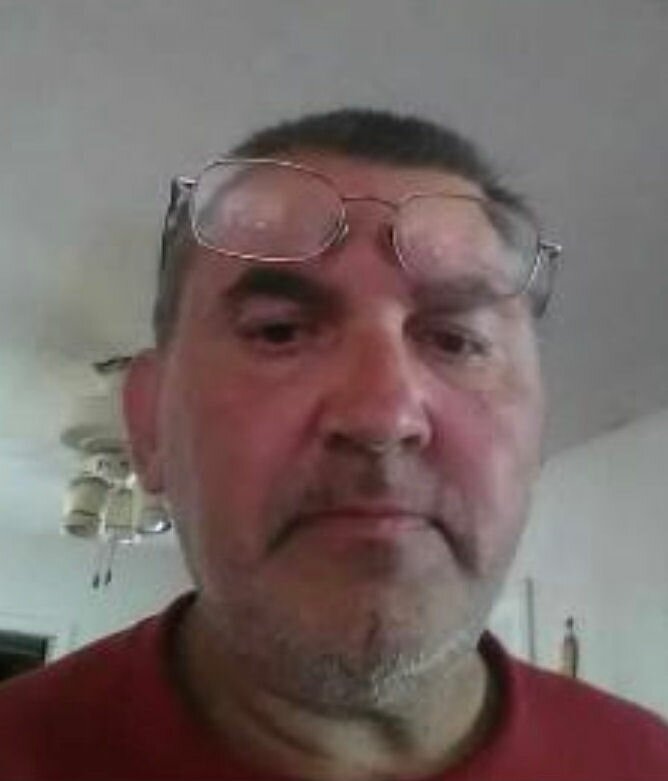 Larry Tracey, the son of Teddy Junior and Mary Virginia (Devoll) Tracey, was born October 27, 1966, in Albia, Iowa.  He attended grade school in Lovilia and moved with his parents to Monroe, Iowa where he attended high school before moving to Newton.

Larry called Bingo at the V.F.W. for many years.  He had worked at Hy-Vee and Goodwill.  He enjoyed music, movies and Karaoke.  His favorite song to sing was Burning Ring of Fire by Johnny Cash.

Larry passed away Wednesday, July 27, 2022, at the residence of Tony and Jennifer Beck in Newton.  He was 55 years old.  Larry was preceded in death by his parents and three sisters.

Those left to honor Larry’s memory include his brother, Terry Tracey; his three sisters, Mary Lou Beaver, Linda Jordan, and Barbara Jones; and many other family members.

Larry will be cremated and a private family interment will be held at the cemetery in Hamilton, Iowa at a later date.

To send flowers to the family or plant a tree in memory of Larry Tracey, please visit Tribute Store
Print
Wednesday
6
July