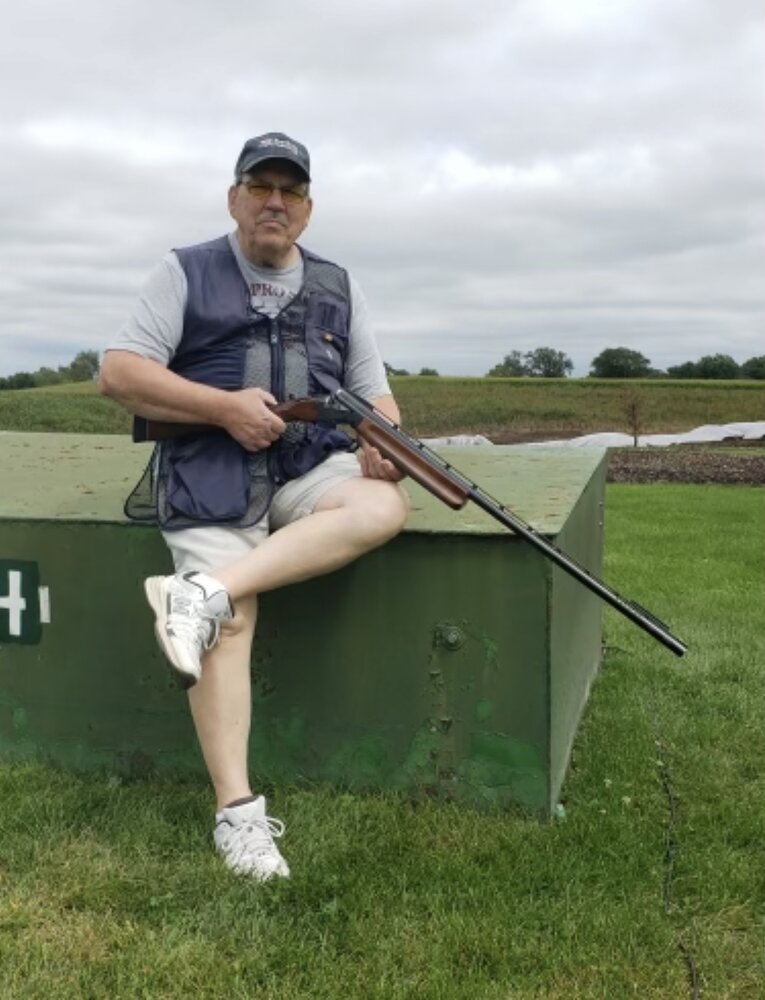 Richard Henry Mackerman, the son of Frederick L. and Grace M. (Gifford) Mackerman, was born December 29, 1947, in Newton, Iowa.  He graduated from the Newton Senior High School with the class of 1966.

On February 2, 1968, Richard was united in marriage with Nancy Kaye Manley in Newton, Iowa.  Richard was drafted into the US Army, serving in Vietnam until 1969.  Richard worked for the Maytag Company, across many departments throughout his thirty-one-year career.  He retired in 1997.  Richard also worked at the Pro Shop at Westwood Golf Course.  He enjoyed his time and friendships there.  Richard was a member of the Attica Masonic Lodge.

A time celebrating Richard’s life will be held Saturday, August 27, 2022, from 12:00 p.m. until 4:00 p.m. at the Newton American Legion.  Memorials may be designated to the Jasper County Gun Club and may be left at the Legion or at Pence ~ Reese Funeral Home.

To send flowers to the family or plant a tree in memory of Richard Mackerman, please visit Tribute Store
Saturday
27
August

Share Your Memory of
Richard
Upload Your Memory View All Memories
Be the first to upload a memory!
Share A Memory
Send Flowers
Plant a Tree