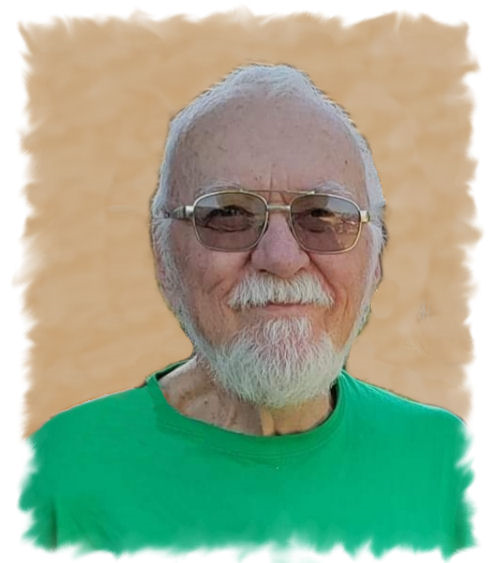 Please share a memory of Patrick to include in a keepsake book for family and friends.
View Tribute Book

Patrick D. McDermott, the son of Dennis D. and Mabel Cecelia (Owens) McDermott, was born November 1, 1932, in Newton, Iowa. He attended Newton schools. Patrick served his country in the United States Army, during the Korean War. On June 30, 1956, Patrick was united in marriage with Rosalie “Rose” Holtsclaw in Newton. Patrick worked for the Maytag Company, retiring as a technician in the porcelain department in 1994. He had a strong work ethic, only missing two days of work his entire career. Patrick loved his family and always enjoyed having the family together. He was known for his hospitality and his dry sense of humor. In his retirement years, Patrick enjoyed following the stock market and doing a bit of trading. Patrick died on Thursday, July 7, 2022, at his home, outside of Reasnor, Iowa. He was 89 years old. He was preceded n death by his parents; his wife, Rose; a son-in-law, Ralph Jimenez; and his brothers, Tim McDermott, David “Mick” McDermott and Joe McDermott. Those left to honor Patrick’s memory include his children, Jeff (Jane) McDermott, Teresa Jimenez, Tod McDermott, Erin Thomas and Ryan McDermott; his fifteen grandchildren; his thirty-two great grandchildren; one great-great grandchild on the way; and his siblings, Rose Murphy and Marty McDermott. A graveside service will be held at 10:00 a.m., Thursday, July 14, 2022, at Palo Alto Cemetery in Newton. A time celebrating Patrick’s life will follow the service, at his home, just outside of Reasnor. Memorials may be designated to the American Diabetes Association and may be left at the cemetery or at Pence ~ Reese Funeral Home.

To send flowers to the family or plant a tree in memory of Patrick McDermott, please visit Tribute Store
Thursday
14
July