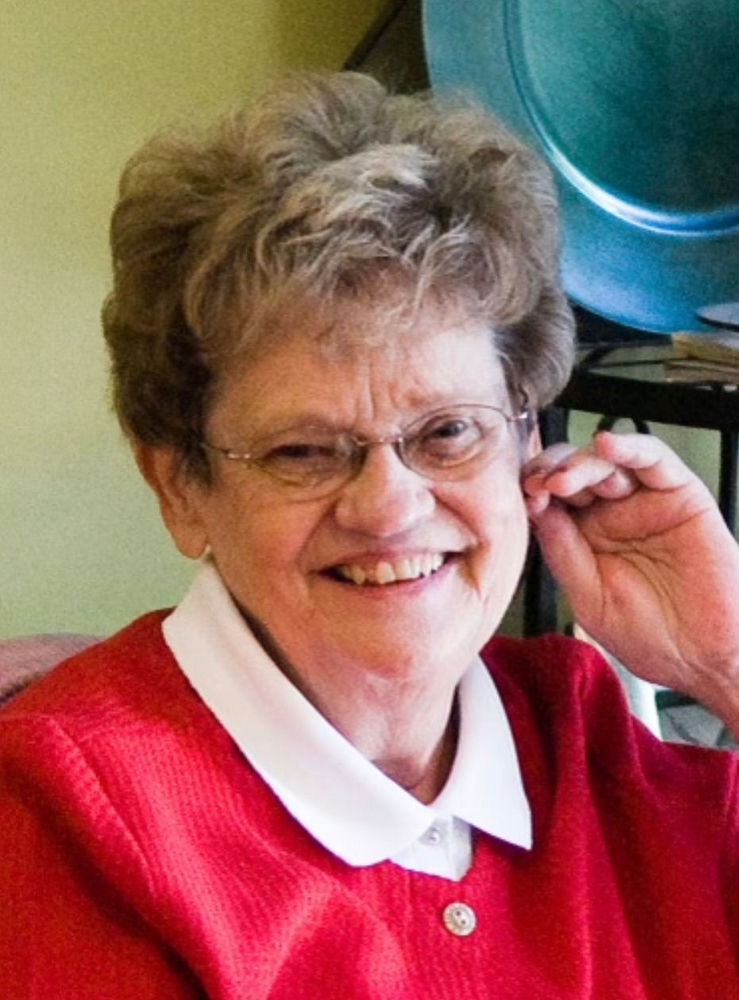 Please share a memory of Margaret to include in a keepsake book for family and friends.
View Tribute Book
Margaret C. Sharp, the daughter of Alex and Charlotte "Dot" (Mitchell) Ingraham, was born May 10, 1933, in Newton, Iowa. Margaret graduated from the Newton Senior High School with the class of 1951. On September 14, 1951, Margaret was united in marriage with Roger Sharp in Newton. Margaret worked as a secretary and had owned and operated a ceramics shop. Margaret loved her family. She enjoyed playing bridge, square dancing, and arts and craft. Margaret died on Friday, June 24, 2022, at Lake Regional hospital in Osage Beach, Missouri. She was 89 years old. Margaret was preceded in death by her parents; her husband Roger; her sister, Betty Fales and her brothers, Alex Ingraham, Jr. and Marvin Ingraham. Those left to honor Margaret's memory include her daughter, Cheryl (Richard) Heggestad; her son, Doug (Marilyn) Sharp; her four grandchildren and four great grandchildren.
To send flowers to the family or plant a tree in memory of Margaret Sharp, please visit Tribute Store
Print
Saturday
30
July