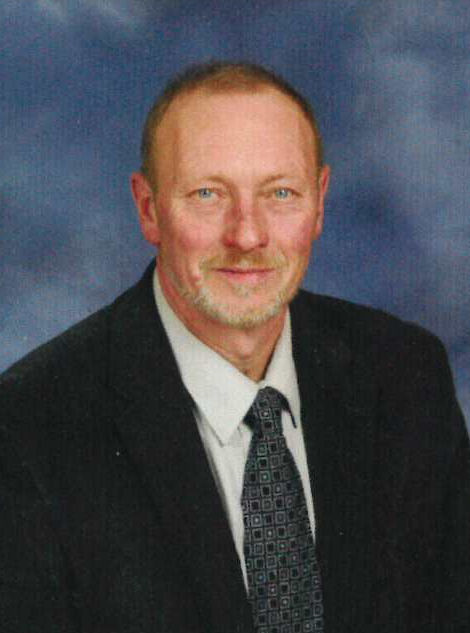 Please share a memory of Mark to include in a keepsake book for family and friends.
View Tribute Book

On August 23, 1975, Mark was united in marriage with Cindy Jo Cordle in Manly, Iowa.  Mark worked as a horticulturist and Florist.  He owned and operated Hendrickson Greenhouse and Floral in Newton from 1981 until 2011, alongside his wife, Cindy, until her passing in 2009.  Mark was a member of Sacred Heart Catholic Church in Newton, Iowa, the Knights of Columbus and the Elks Lodge.  Mark enjoyed gardening, nature, camping and fishing and loved spending time with his family.

Mark died on Saturday, May 7, 2022, at his home in Nora Springs, Iowa.  He was 66 years old.  Mark was preceded in death by his parents; his wife Cindy, on December 22, 2009; his mother-in-law and father-in-law, Joan and Wayne Cordle; his brothers-in-law, Dan Cordle and Terry Reaman; and a nephew, Pierce Cordle.

A funeral mass will be held at 10:30 am, Thursday, May 12, 2022, at Sacred Heart Catholic Church in Newton, Iowa.  The family will greet friends prior to the service from 9:30 until service time, at the church.  Memorials may be designated in Mark’s name.  Please make checks payable to Jenny Slycord and may be left at the church or at Pence Reese Funeral Home

To send flowers to the family or plant a tree in memory of Mark Hendrickson, please visit Tribute Store
Print
Thursday
12
May