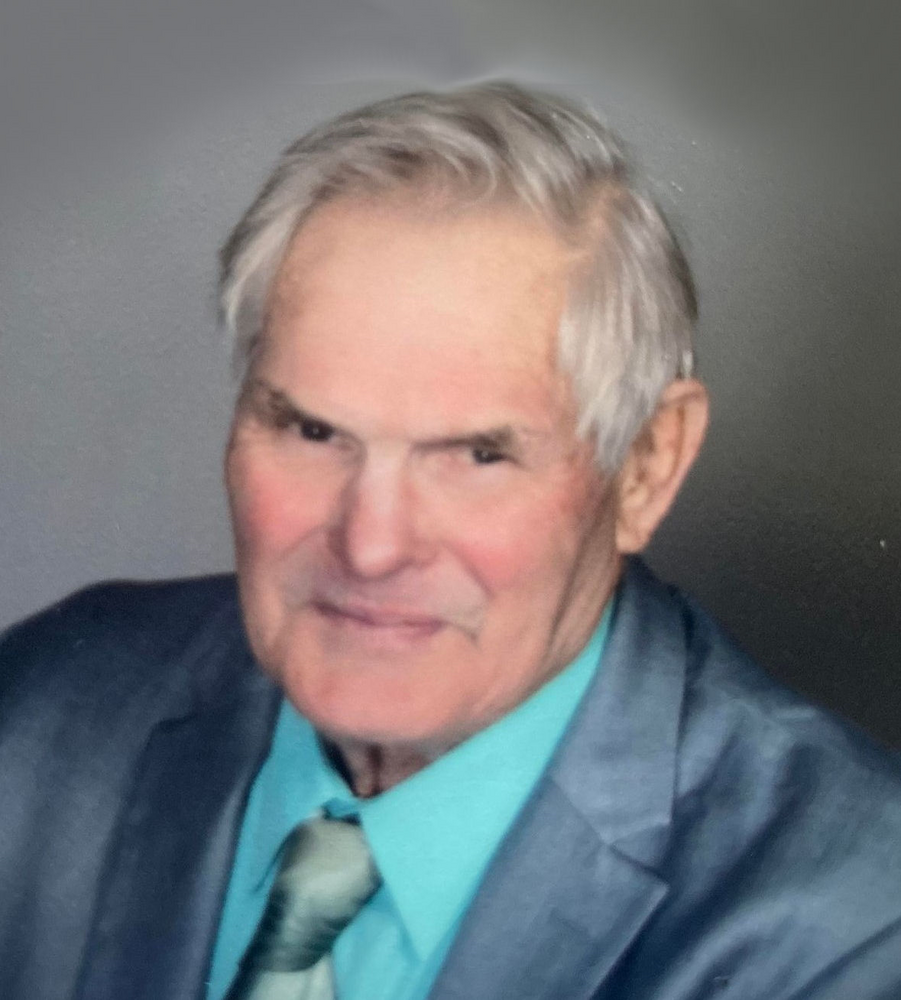 Please share a memory of Richard to include in a keepsake book for family and friends.
View Tribute Book
Richard Keith Klopping, 78, of Cedar Rapids, passed away on April 25th, after suffering a stroke. Funeral services will be held at 2:00 p.m. on April 27th at Pence-Reese Funeral Home, 310 N 2nd Ave E, Newton. Friends and family are welcome to pay their respects from 1:00 p.m. until service time. Richard was born on January 14, 1944, to William and Helen (Rexroat) Klopping in Newton. He grew up on a farm near Vinton and lived in Eastern Iowa his entire life. Richard was happiest when there was dirt under his fingertips from working on the farm, a gas pedal under his foot when driving truck – especially when his nephew Jim was his co-driver, or a hymnal in his hands while he sang heartfelt praises to his Lord. Richard leaves behind four children, Linda Nichols, Janet Dhanani, Sara Klopping, and Gail (Bill) Thomas; three siblings, Dean Klopping, Ruth (Bobbie) Lewis, and Carmen Klopping; eight grandchildren, and his dearest friend Carol Novotny. Richard was preceded in death by his first wife Rose (Jackson) and his second wife Doris (Clark); siblings, Eva Mae DeSelm, Wanda Saak, Beth Hutton, Rhodabelle Rothfuss, Howard Klopping and Loren Klopping. In lieu of flowers, memorials may be sent to Samaritan's Purse or the American Stroke Foundation. A special thank you to the compassionate staff of Southridge Care Center in Marshalltown and the amazing staff from the Care Initiatives Hospice. Your many gestures of kindness will forever be cherished.
To plant a beautiful memorial tree in memory of Richard Klopping, please visit our Tree Store
Print
Wednesday
27
April