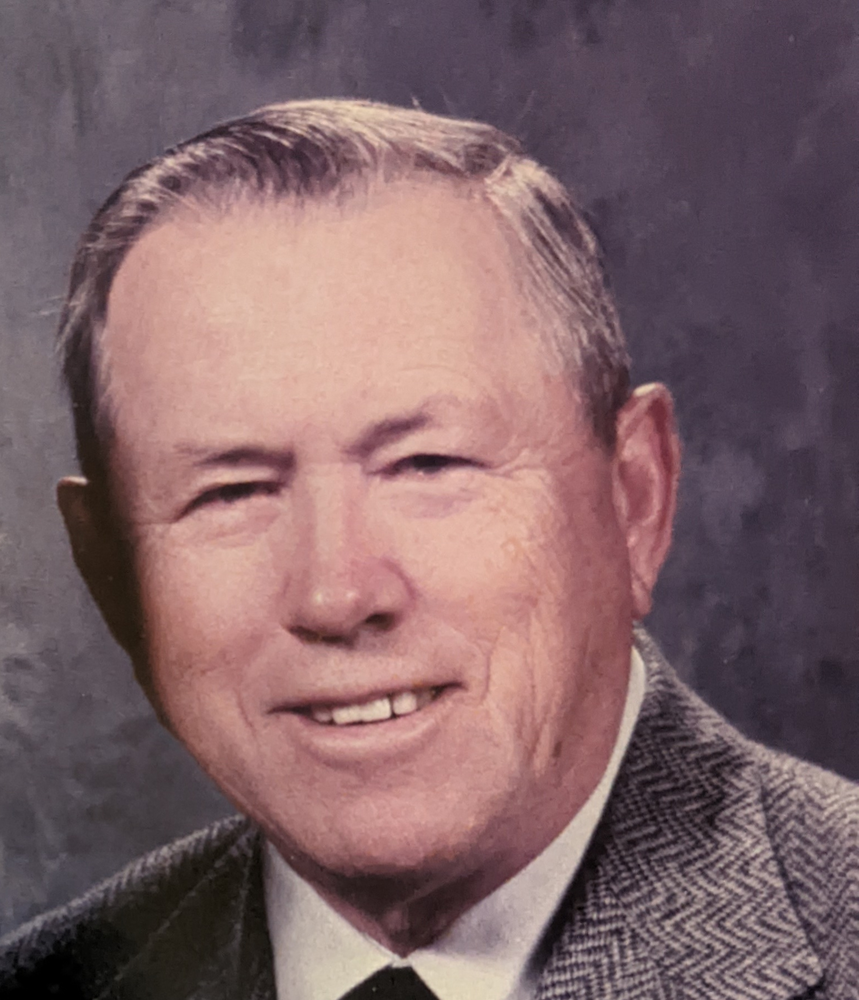 Please share a memory of Charles to include in a keepsake book for family and friends.
View Tribute Book

Charles F. Zahurones of Baxter, passed from this life on Thursday morning, April 14, 2022, at Nelson Manor Health Care in Newton.

Charles Francis Zahurones, 88, was born June 7, 1933, in Clayton, Wisconsin, the son of John and Elizabeth (Punjak) Zahurones.  He  attended Iowa State University in Ames for several years, graduating from the University of Nebraska with a Bachelor of Arts Degree.  Charles served his country with the US Army in Germany, during the Korean Conflict.  He was employed by the United States Treasury Department.

On September 1, 1958, Charles was united in marriage to Mary Margaret Cross in Newton.  Together they were blessed with three children: Cindy, Melody and Dale.  Charles enjoyed the being a grandfather. He also enjoyed outdoors, camping, fishing. Charles was a loving husband, father and friend.  He will be missed by those who knew him.

He was preceded in death by his parents, his wife Mary on January 30, 2022; his sisters: Helen, Mary and Agnes; and a brother Clarance.

Visitation is planned for 4pm until 6pm, Friday, April 29, at the Pence – Reese Funeral Home in Newton. In lieu of flowers, memorials may be left to the family, in Charles’ name, Baxter Cemetery Tree Restoration fund or a charity of your choosing. Burial will be in the Restland Cemetery in Baxter.

To send flowers to the family or plant a tree in memory of Charles Zahurones, please visit Tribute Store
Friday
29
April

Share Your Memory of
Charles
Upload Your Memory View All Memories
Be the first to upload a memory!
Share A Memory
Send Flowers
Plant a Tree