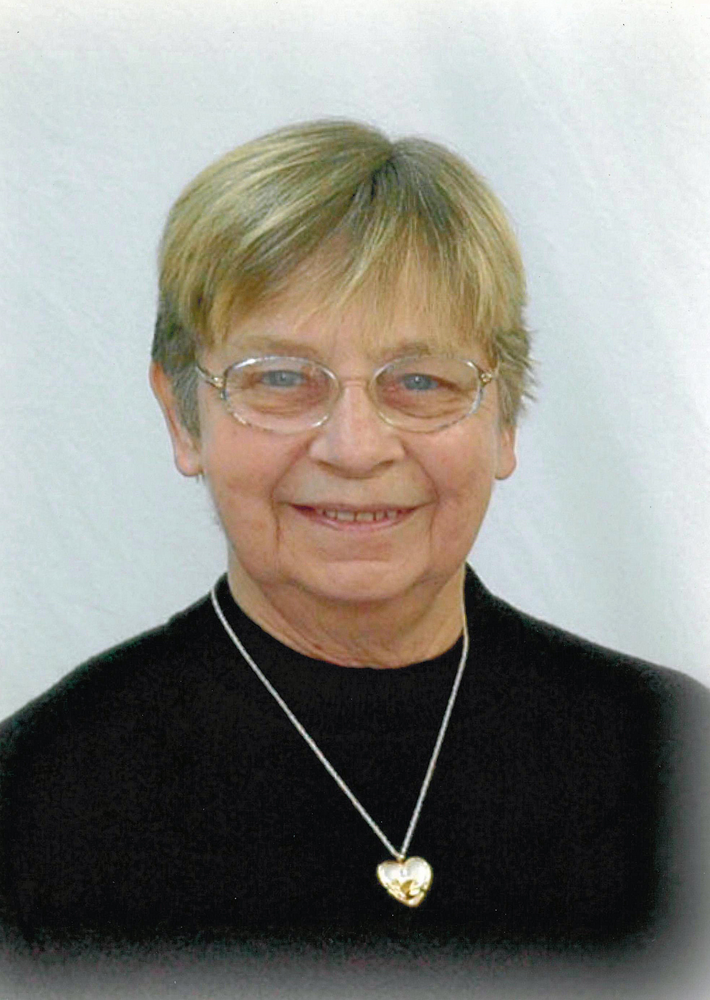 Please share a memory of Gloria to include in a keepsake book for family and friends.
View Tribute Book

Gloria Irene Daughtrey, the daughter of Louis A. and Bernice (Schmitz) Darrah, was born March 13, 1940, in Newton, Iowa.  She graduated from the Iowa School for the Deaf in Council Bluffs, Iowa.

Gloria worked for the Maytag Company for 31 years as an office custodian.  She retired in 2015.  She enjoyed watching Iowa Hawkeye football, playing cards with family members, the excitement of playing lottery scratch off games and loved having horses, dogs and cats.

Gloria died on Friday, April 8, 2022, at her home in Newton.  She was 82 years old.  She was preceded in death by her parents; sons, Vince Daughtrey and Craig Daughtrey; her siblings, Darlene Acuna, Louis Darrah and Duane Darrah.

Funeral service will be at 1:00 p.m. Saturday, April 16, 2022, at the Pence Reese Funeral Home in Newton.  The family will greet friends from 12:00 pm until service time, at the funeral home.

To send flowers to the family or plant a tree in memory of Gloria Daughtrey, please visit Tribute Store
Print
Saturday
16
April