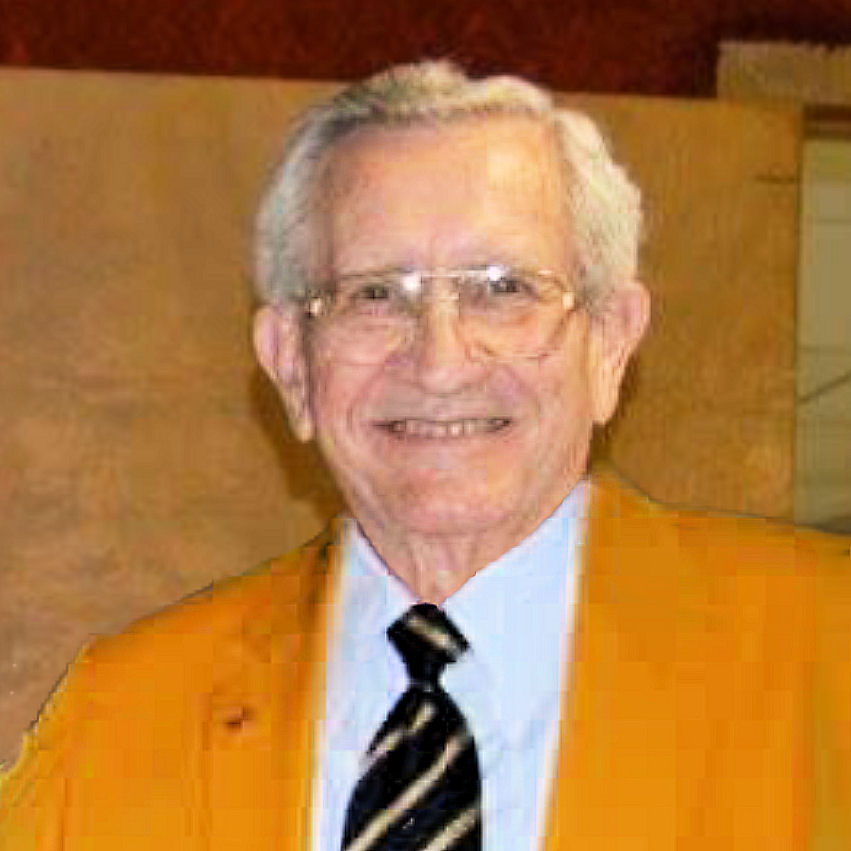 Larry George Minner, 86, the son of George Martin and Pearl (Johannes) Minner, was born September 11, 1935, near Barnes City, Iowa. He was a graduate of the New Sharron High School, Class of 1952.  He later graduated from Drake University in Des Moines, Class of 1968, with a BA Degree in Mathematics.

Funeral services for Larry will be 10:00 AM, Thursday, March 31, 2022, at the Pence ~ Reese Funeral Home in Newton, with a visitation 5 until 7, Wednesday at the funeral home. In lieu of flowers, memorials may be designated to Larry’s family, to the Newton Moose Lodge , to Grace Church or to a charity of your choosing.  Burial will be in the Montezuma City Cemetery.

A Facebook Broadcast of the Funeral service for Larry will be held at 10 AM, Thursday, on the Pence ~ Reese Funeral Home and Cremation Services Facebook page.

On February 11, 1989, Larry was united in marriage with Nancy Lenora Bullington in Kellogg. He was employed as a manager Technician Engineer, by the Maytag Company, retiring in 1981, after 35 years. He devoted his life to his family, enjoyed working outdoors, the farm, camping, watching his birds and working with those cows. He was a member of the Newton Moose Lodge and Farm Bureau.

Larry died Sunday morning, March 27, 2022, at UnityPoint Grinnell Medical Center. He was preceded in death by his parents; his sons: Steve and David  Minner; a son-in-law John Claussen; and his brother Daryl (Elsie) Minner.

To send flowers to the family or plant a tree in memory of Larry Minner, please visit Tribute Store
Wednesday
30
March

Share Your Memory of
Larry
Upload Your Memory View All Memories
Be the first to upload a memory!
Share A Memory
Send Flowers
Plant a Tree