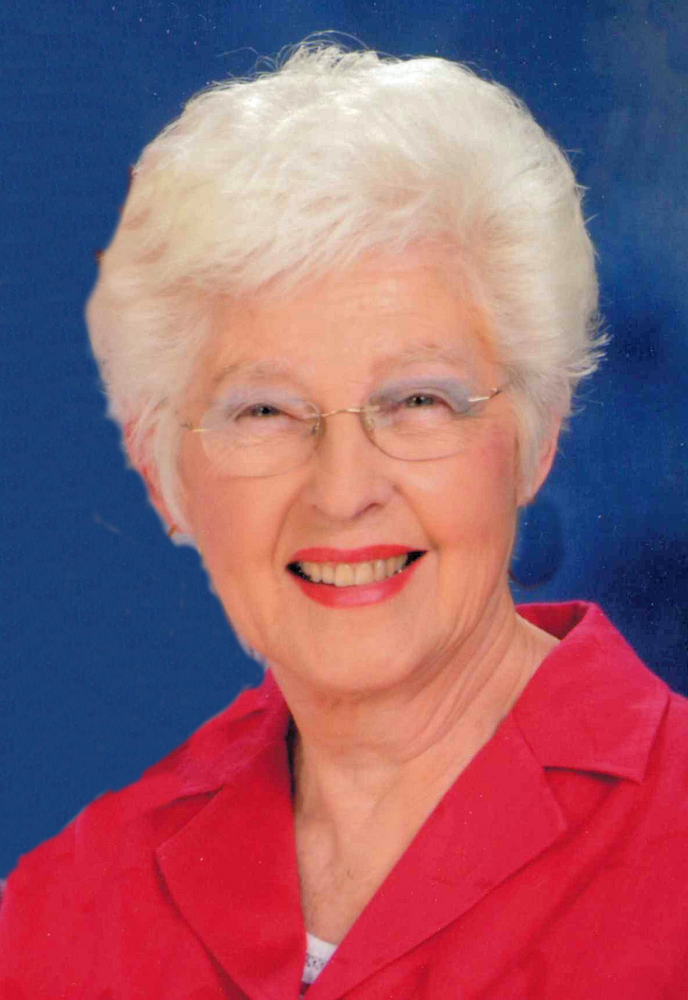 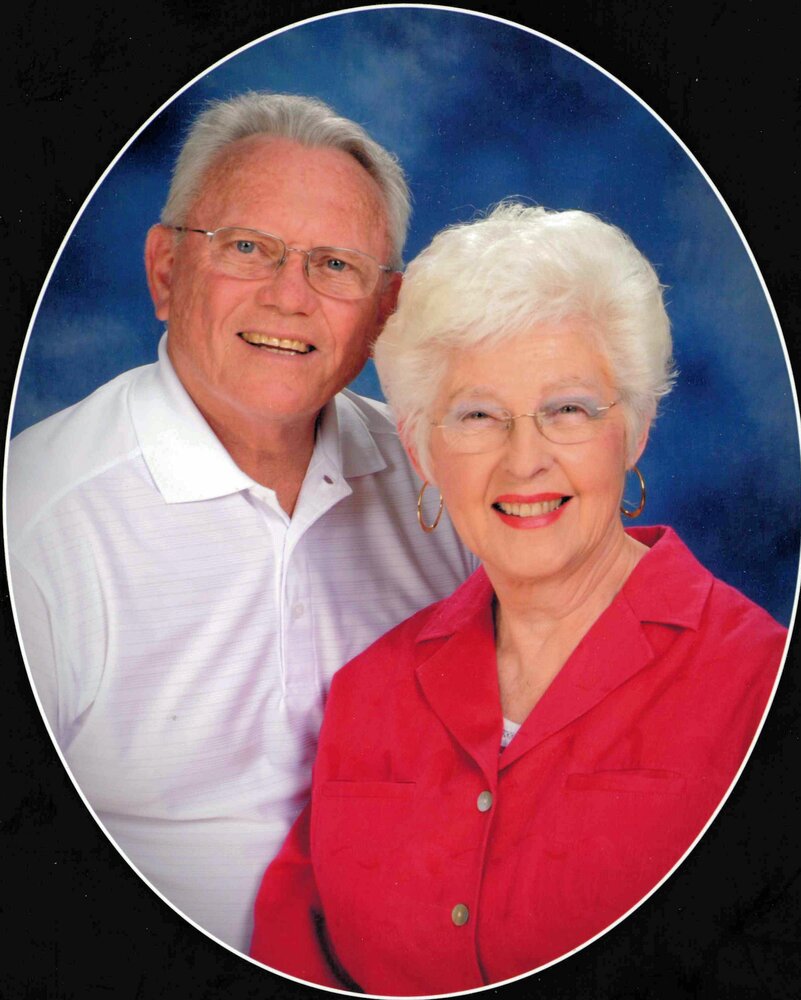 Please share a memory of Shirley to include in a keepsake book for family and friends.
View Tribute Book

Shirley Anne Mielke, 87, the daughter of Howard Leland and Helen D. (Drummond) Bunten, was born June 27, 1934, in Davenport, Iowa. She was a graduate of the East High School in Sioux City, Iowa.

Funeral services for Shirley will be 1:30 p.m., Tuesday, April 5, 2022, at the Pence ~ Reese Funeral Home in Newton, with a visitation one hour prior to the services. In lieu of flowers, memorials may be designated to WesleyLife Hospice, to Alzheimer’s research or to a charity of your choosing. Burial will be in the Memorial Park Cemetery in Newton.

On May 31, 1953, Shirley was united in marriage with Richard Earl “Dick” Mielke in Sioux City, where she and Dick grew up and were sweethearts. To this union two daughters were born, Sherry and Karen. They moved to Ames in 1955, where she was employed as a long-distance telephone operator. Shirley was an excellent seamstress, she was the best, when they moved to Newton in 1959, she sewed curtains for many individuals over the years. She was a Newton High School attendance clerk, a clerk at Newton National Bank, and later worked as a clerk in the supply department for the Maytag Company.  She devoted her life to her family and the First Presbyterian Church.  She served as a Deacon, Trustee and Elder, was involved with the youth and was an officer of the Mariners Club.  She also enjoyed being a member of Questers, Westwood Ladies Golf League, couples bridge, supper club and dancing with Dick, dancing their lives away. Shirley and Dick enjoyed skiing in Colorado, traveling and cruises with friends and grandchildren for eleven years, and were snow birds in Mesa, Arizona for twenty years. She and Dick attended and were avid fans of Iowa State football games, 30 plus years.  She was the family Matriarch and kept the family getting together.  In 2019, she and Dick moved into Park Centre.

Shirley died and left us on Friday morning, March 25, 2022, at her home in Park Centre in Newton.  She was preceded in death by her parents; her daughter Sherry Lee Defenbaugh; a granddaughter Mercedes Wathen; and her sister Laura Blakesley.

A Facebook Broadcast of the Funeral service for Shirley will be held at 1:30 p.m., Tuesday, on the Pence ~ Reese Funeral Home and Cremation Services Facebook page.

To send flowers to the family or plant a tree in memory of Shirley Mielke, please visit Tribute Store
Tuesday
5
April

Share Your Memory of
Shirley
Upload Your Memory View All Memories
Be the first to upload a memory!
Share A Memory
Send Flowers
Plant a Tree