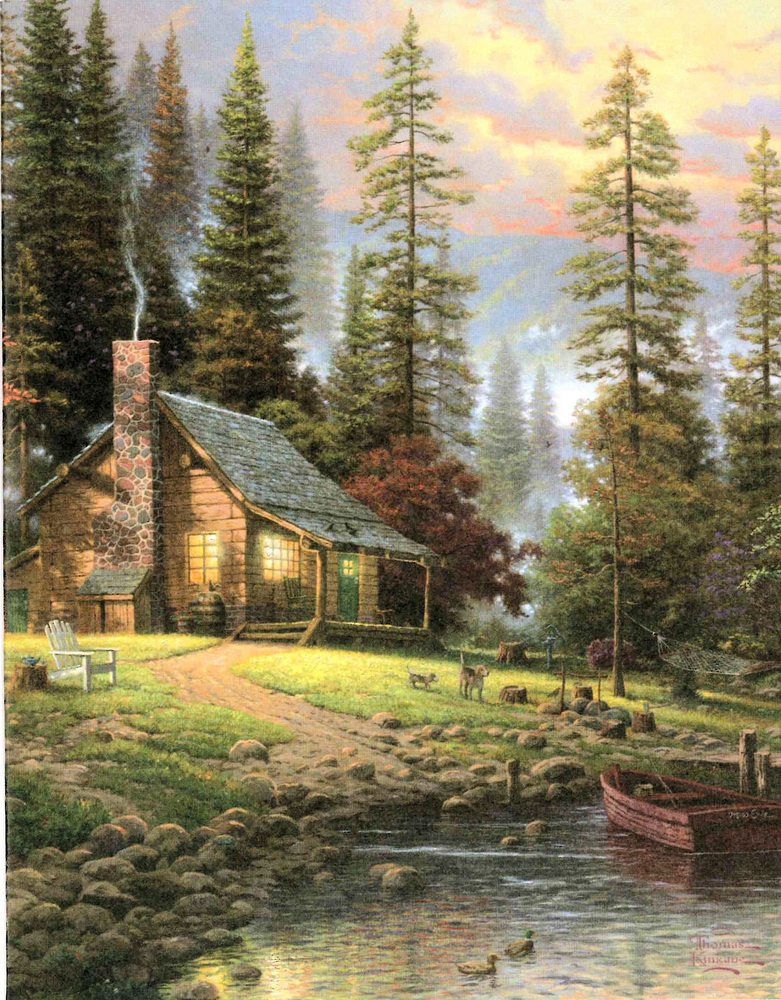 Please share a memory of Steven to include in a keepsake book for family and friends.
View Tribute Book
Steve Ray Comer, 72, was born October 11, 1949, in Versailles, Missouri. He was the son of Oscar Henry and Bessie Louise (Harris) Comer. In 1969, he received an Applied Associate Science Degree from Marshalltown Community College/Iowa State University and began a career with the Maytag Company in the Engineering Department. In 2000, he received a Bachelor of Science Degree from Upper Iowa University. After the purchase of Maytag by Whirlpool in 2006, he and several engineers formed Springboard Engineering. Additionally, Steve and Pam owned and operated Taco John's in Grinnell, Iowa for 10 years. On June 3, 1995, Steve was united in marriage with Pamela Diane Swartz in Newton. He was a member of the First Lutheran Church. Steve enjoyed traveling, especially camping and fishing. Steve especially took joy in his grandkids. He enjoyed taking them on lawnmower rides, fishing and going to their sporting events. Steve was not one to "sit around" and was always working on his next project or assisting friends with their projects. Steve will be missed by all those who knew him. Steve passed from this life on Friday morning, March 18, 2022, in Des Moines. He was preceded in death by his parents, a brother and sister: Gene Comer and Carol Noe and beloved in-laws. Steve is survived by his best friend and wife, Pam; his children: Steven W. (Cinderella) Comer, Courtney Brobst (Nate Stewart) and Ashley (Brian) Foster; his eight grandchildren; his sisters: Mildred Rawlins, Judy (Dale) Vander Linden and Pat (John) Myers; several nieces and nephews and his many extended family and friends. A time of remembrance and celebration of life for Steve will be held at a later date. Pence-Reese Funeral Home in Newton is handling the arrangements. In lieu of flowers, memorials may be left to Steve's family, A.L.S. of Iowa or MercyOne Hospice of Johnston, Iowa.
To send flowers to the family or plant a tree in memory of Steven Comer, please visit Tribute Store
Saturday
25
June

Share Your Memory of
Steven
Upload Your Memory View All Memories
Be the first to upload a memory!
Share A Memory
Send Flowers
Plant a Tree