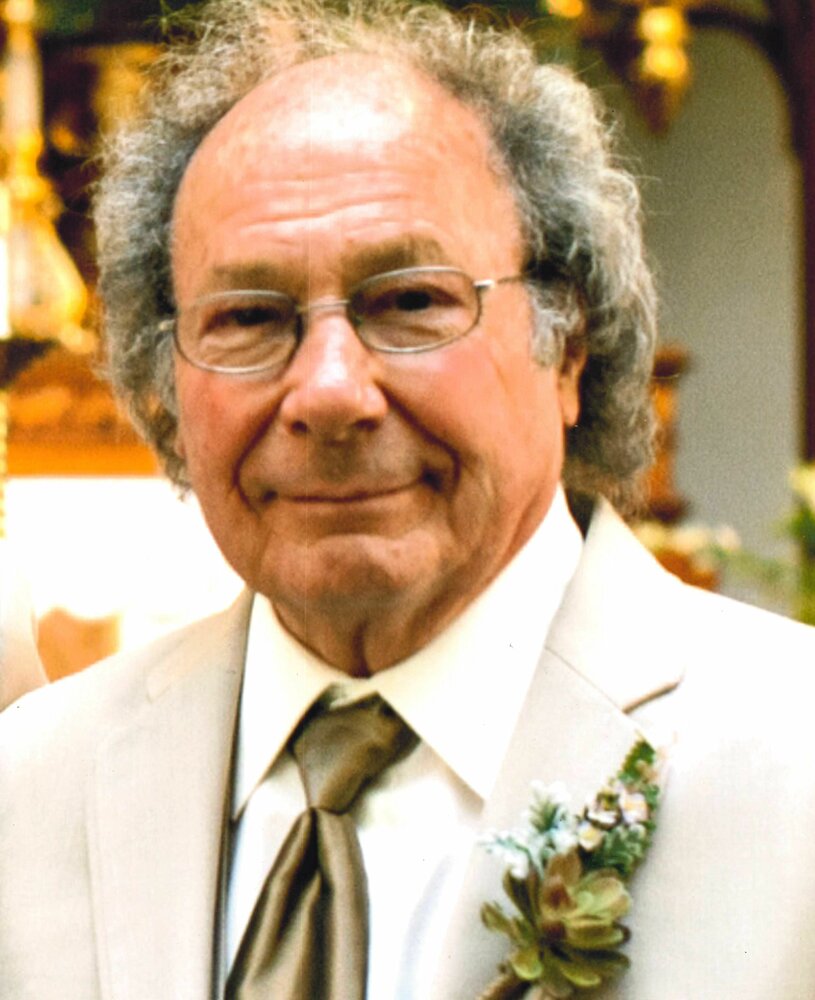 Please share a memory of Thomas to include in a keepsake book for family and friends.
View Tribute Book

Thomas C. Davis, a young 85, of Newton and fondly known in his community as "T-Bone" passed away Monday morning, February 21, 2022, at the Wesley Park Centre in Newton.

Tom, the son of Clarence W. and Olive Mae (Rardon) Davis, was born December 6, 1936, in Newton and was a lifelong Newton resident.

On June 29, 1957, he was united in marriage to the love of his life, Patricia LaJean "Jeannie" Franzen in Newton. He devoted his life to his family and friends, enjoying extra-curricular activities with many grandchildren and great-grandchildren. He also enjoyed weightlifting sessions with many friends at the YMCA.

Tom worked for the Maytag Corporation in the porcelain department, retiring after 39 years at the young age of 55. He was never truly retired and continued working over the years fo MG Laundry and Warnick & Reeves Mechanical until January of this year. He was passionate about his work and never believed in remaining idle!

He was preceded in death by his parents; his wife of 52 years, Patricia; his brothers: Jack, Dean, Bill and Bud; and his sisters: Darlene and Marge

There is a lesser light in the world today without you in it, but we know you are illuminating the heavens with your smile and undying spirit.

To send flowers to the family or plant a tree in memory of Thomas Davis, please visit Tribute Store
Saturday
26
February

Share Your Memory of
Thomas
Upload Your Memory View All Memories
Be the first to upload a memory!
Share A Memory
Send Flowers
Plant a Tree