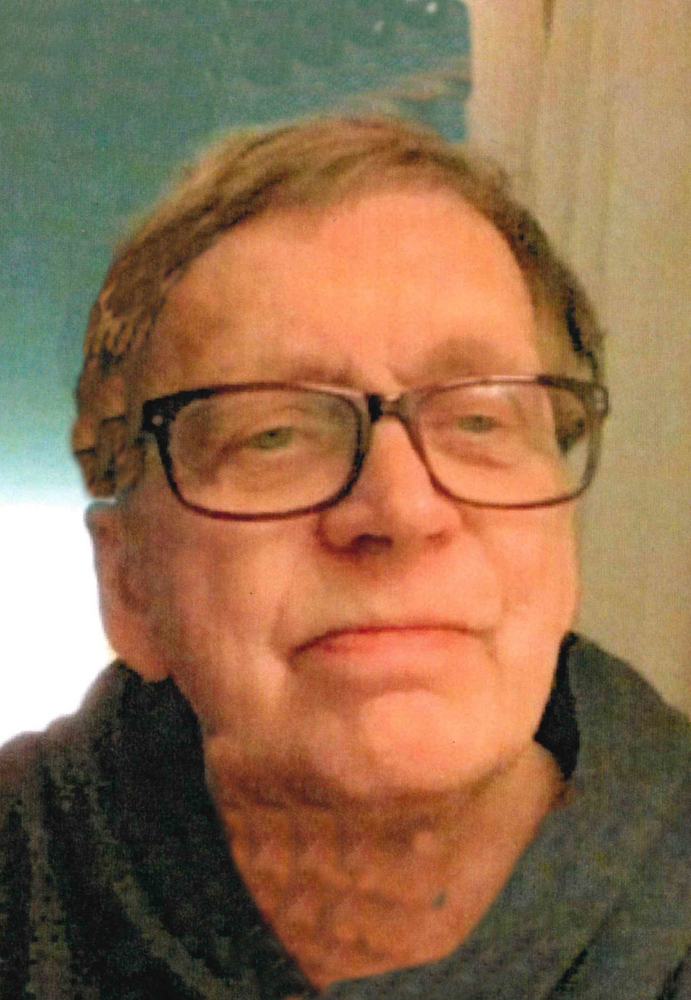 Please share a memory of Scott to include in a keepsake book for family and friends.
View Tribute Book
Scott J.E. McAnally Newton Scott Jon Ed McAnally, 69, the son of John Francis and Edna Caroline (Hansen) McAnally, was born April 26, 1952, in Rochester, Minnesota. He was an Austin, MN High School graduate and graduated from Des Moines Area Community College with an LPN degree. He served his country with the US Army, during the Vietnam Era. On September 20, 1980, Scott was united in marriage with Marcia L. Steinberger. He was employed as a Licensed Practical Nurse at Jasper County Care Facility, Progress Industries and by various area nursing homes. He had devoted his life to his family and attended the Newton First Baptist Church. Scott went home to be with his Savior on Tuesday morning, February 8, 2022, at the Veterans Hospital in Iowa City. Funeral services for Scott will be 10:30 a.m., Wednesday, February 16, 2022, at the Pence ~ Reese Funeral Home in Newton, with a visitation Tuesday, 4p.m. until 6p.m. at the funeral home. In lieu of flowers, memorials may be designated to Scott's family, or to a charity of your choosing. Burial will be in the St. John's Cemetery, in rural Newton. A Facebook Broadcast of the Funeral service for Scott will start at 10:30am, Wednesday, on the Pence ~ Reese Funeral Home and Cremation Services Facebook page. He was preceded in death by his parents. Those left to honor Scott's memory include his wife, Marcia; his children: Jacob (Julianna) McAnally, Tyler (Whitney) McAnally, Devon McAnally, Colin McAnally, Mary (Reid) Nakamura and Kylie (Nate) Werden; his eight grandchildren (with one on the way); a brother Michael McAnally; his sisters: Carole (Eugene) Anderson, Cynthia Weichert, Kimberly McAnally and Jill (Charles) McGraw; and his many extended family and friends {Due to state and federal guidance on gatherings, due to the COVID-19 pandemic, facemasks are optional, but encouraged at the services.}
To send flowers to the family or plant a tree in memory of Scott McAnally, please visit Tribute Store
Tuesday
15
February

Share Your Memory of
Scott
Upload Your Memory View All Memories
Be the first to upload a memory!
Share A Memory
Send Flowers
Plant a Tree