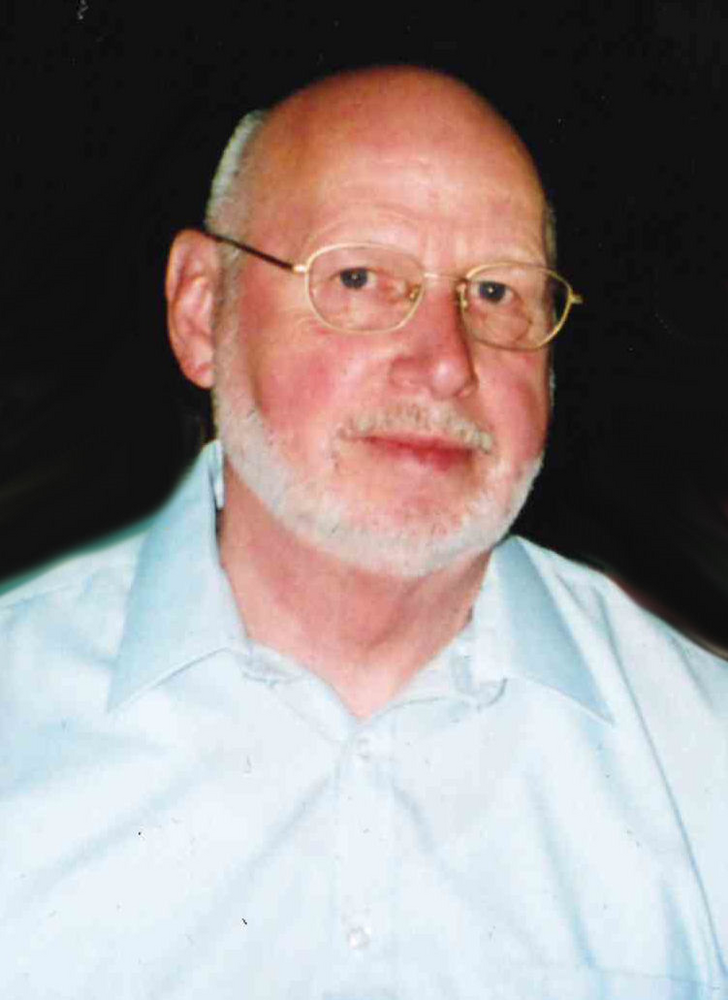 Please share a memory of Roger to include in a keepsake book for family and friends.
View Tribute Book

Roger S. Breckenridge, the son of Alfred, Sr. and Mildred (Nolin) Breckenridge, was born December 14, 1942, in Newton, Iowa.  Roger graduated from the Monroe High School with the class of 1961.

In 1990, Roger was united in marriage with Norma Jean Miller-Hilligas.  She would precede him in death in 2005.  Roger was united in marriage with Dianne Vander Werff on September 30, 2006, in Newton, Iowa.  Roger worked as the police chief in Monroe, Iowa and for the Monroe Fire and Rescue.  He retired from the Midland Manufacturing Company in Monroe.  Roger was a member of Our Savior Lutheran Church in Newton.  He enjoyed farming, in his younger days, and tending chickens and selling eggs.  He was an accomplished woodworker who built many pieces of furniture.  He enjoyed working and owning his own business, B&R Construction.  He was also very content while riding his lawn tractor tending yards.

Roger died Thursday, February 3, 2022, at Park Centre Health Care Center in Newton, Iowa.  He was 79 years old.  Roger was preceded in death by his parents, his wife Norma Jean Breckenridge, a son, Scott Alan Breckenridge, and brothers, David and Steve.

Funeral services will be held at 11:00 a.m. Thursday, February 10, 2022, at Our Savior Lutheran Church in Newton.  A Facebook Live Broadcast will begin at 11:00 a.m. Thursday, February 10th on the Pence Reese Funeral Home and Cremation Services Facebook Page.  The family will greet friends from 5:00 p.m. until 7:00 p.m. Wednesday, February 9th at the Pence ~ Reese Funeral Home.  At the request of the family, you are asked to wear your mask at the visitation and funeral service.  Memorials may be designated to the Monroe Fire and Rescue, Our Savior Lutheran Church or the Parkinson’s Foundation and may be left at the church or at Pence Reese Funeral Home.

To send flowers to the family or plant a tree in memory of Roger Breckenridge, please visit Tribute Store
Print
Wednesday
9
February