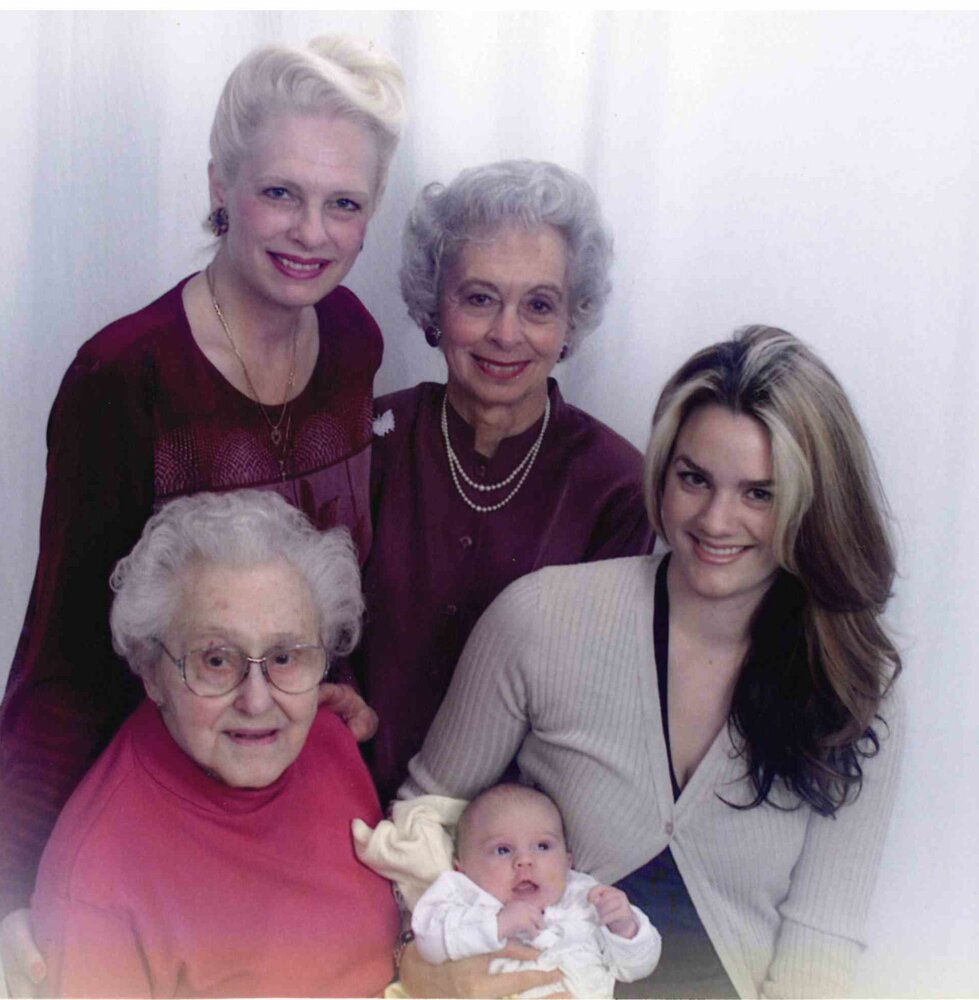 Dorothy Jean Van Der Leest was born in her parents large Iowa farm home early on a brisk October 16, 1929, morning.  Her dad assisted the local country doctor for the delivery and brother, Don, welcomed her.

Jean attended the rural country school one fourth of a mile up the highway.  Two of her aunts, Edna Boot and Ellen Boot, were her first teachers there and boarded in the family home.  She was a serious student and good speller, competing in the Polk County spelling bee.  During these years, Jean was a member of both girls and boys 4-H Clubs where she participated in exhibiting baby beef, and chickens; her saddle horse and foal; gladiola flowers and sewing projects.  She especially enjoyed riding with the local saddle club.

Following graduation from the eighth grade, Jean enrolled in the Mitchellville High School where she was an outstanding student who participated in many activities in addition to her classes; served as her class editor and reporter for the local newspaper; played girls basketball; sang in girls glee club and mixed chorus and played the piano for Christian Endevor.  She graduated as Valedictorian.

Immediately upon graduation, she enrolled in the American Institute of Business in Des Moines, Iowa.  She graduated with honors two years later.  During these years, she worked as a class monitor; was employed part time for investors syndicate as secretary.  Upon graduation, she began working immediately for the Iowa State Conservation Commission as executive Assistant to the manager.

Six months after graduation, Jean married Gerard (Van) Van Der Leest.  They met at A.I. B. where he had graduated and was subsequently employed as an accountant for General Motors Acceptance Corporation.  Their first two children were born in Des Moines.  The family was transferred to Waterloo, Iowa where Van traveled his territory six days a week.  They moved back to Des Moines and their third child was born.

Next came a transfer to Cedar Rapids, Iowa where Jean began many years as a sales representative for Avon products.  In Avon, Jean became a Diamond Pin Holder of the President’s Club.  She remained active in the children’s schools and teaching Sunday school classes.  After years they were moved to the much larger control office in Omaha, Nebraska, then on to Overland Park, Kansas where she was a 5-days a week widow as an assistant regional sales manager for 11 states.  After two years, it was back to Omaha and then to Pasadena, California.

Jean discontinued working for Avon and began playing more bridge and spent many hours as a hospital volunteer and held every office in their large organization, as well as serving on the hospital board.  She served as adult counselor for youth volunteers at the hospital.  Regular church attendance/ participation was very important in her life.  She had served as secretary for several pastors throughout the years.

Van took early retirement, and they were in the process of relocating to Missouri when he died suddenly in New Mexico.  Moving back to her Arcadia, California home, she began doing a lot of traveling with various friends and her mother as companions.  She met Elmer Crumbliss when she was on a cruise with her dear friend, Sue.  Six months later, they were married and lived for three years in her Acadia home. They moved to Rogers, Arkansas and continued traveling to many different places, the last was a Mediterranean cruise.  While in Rogers, Arkansas, Jean was a lay pastoral member of Stephen's Ministry.

Memorials may be designated in Jean's name to Newton Village or Wesley Life Hospice or Samaritan Purse and may be sent to the Pence ~ Reese Funeral Home.

A Memorial Tree was planted for Dorothy
We are deeply sorry for your loss ~ the staff at Pence~Reese Funeral Home and Cremation Services
Join in honoring their life - plant a memorial tree
Services for Dorothy Van Der Leest
There are no events scheduled. You can still show your support by planting a tree in memory of Dorothy Van Der Leest.
Plant a tree in memory of Dorothy
Print
Online Memory & Photo Sharing Event
Online Event
About this Event