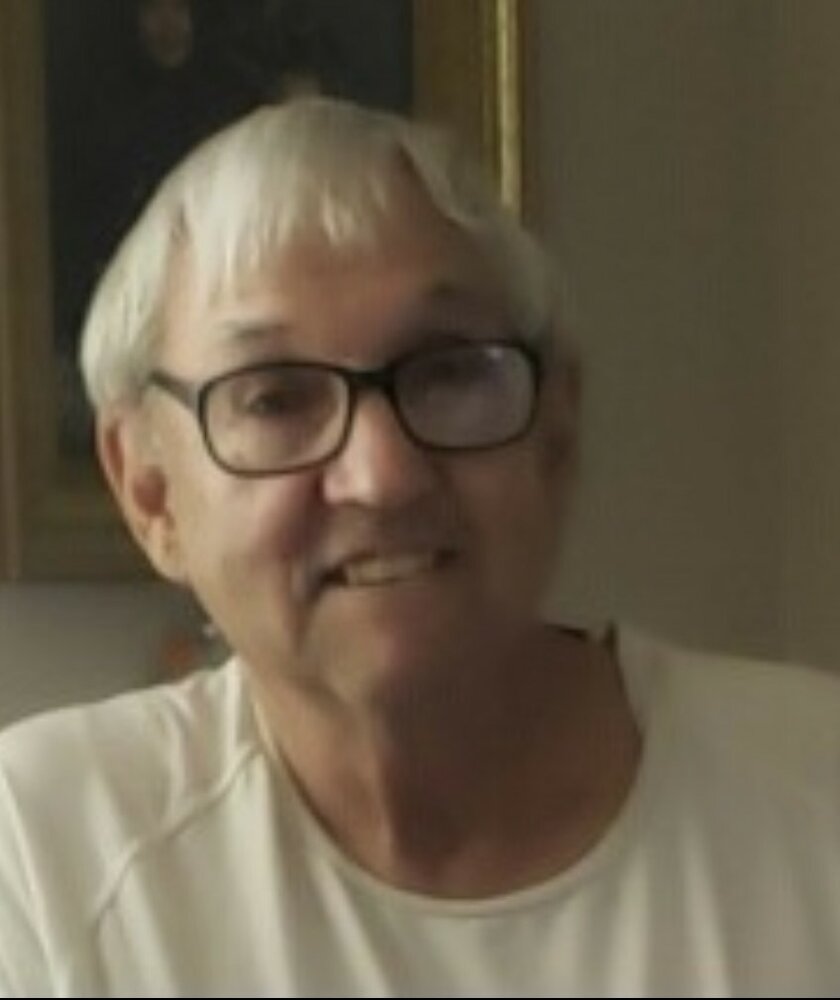 Please share a memory of Willard to include in a keepsake book for family and friends.
View Tribute Book

Willard Wesley Sally, Jr. 89, of Newton, passed away on January 14, 2022 at MercyOne Newton Medical Center. Willard was born on April 2, 1932, in Colfax, Iowa. He attended Colfax High School graduating in 1950.  After graduation, he joined the Army and was stationed for two years in Germany during the Korean War. Willard was a long time employee of the Maytag Company in Newton until he retired after more than 40 years of service. Willard was an avid outdoorsman; hunting, fishing and running trap lines from an early age. His love of the outdoors never went away, he could frequently be found on the golf course or walking up town to meet his friends for breakfast. He also enjoyed bowling and was a long time member of the Maytag Bowling League. He loved watching sports and rooting on his favorite baseball team, the Yankees. He was also a devoted and generous member of Sacred Heart Catholic Church. Willard was a lifelong bachelor and will be fondly remembered for his quirky sense of humor. We often joked with him about writing a book entitled “The Wonderful World of Wit and Wisdom by Willard”. Willard was preceded in death by his father, Willard Sally, Sr., his mother Elizabeth (Vardo) Sally and his sister Joanna Berkenbosch. Willard is survived by his sister, MaryLou Wilharm of Cedar Rapids and brother, Thomas Sally of Ames, 10 nieces and nephews as well as numerous great nieces and nephews all of whom affectionately called him “Uncle Wee”. He was very loved and will be greatly missed by all especially by his beloved cats, Simba, Merlin and Captain. Visitation and prayer service at 10:00 a.m. on Friday, January 28th at Sacred Heart Catholic Church in Newton followed by a Funeral Mass at 11:00 a.m. Interment will take place in the spring at Colfax Cemetery.  Pence ~ Reese Funeral Home has been entrusted with the arrangements.
Donations can be made on Willard’s behalf to Sacred Heart Catholic Church in Newton or the Animal Rescue League.

To send flowers to the family or plant a tree in memory of Willard Sally, please visit Tribute Store
Print
Friday
28
January