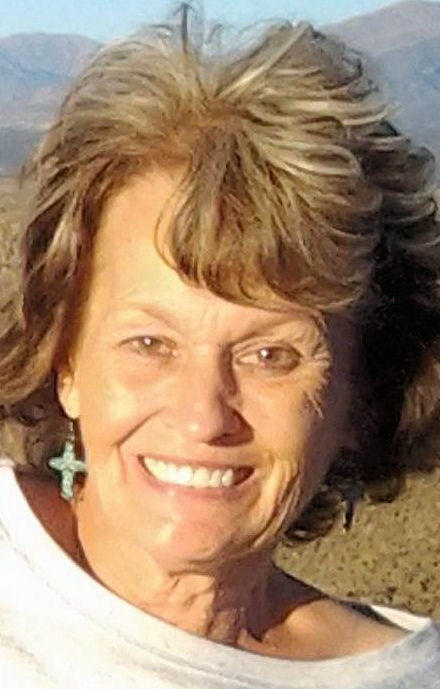 Please share a memory of Sally to include in a keepsake book for family and friends.
View Tribute Book

Sally Ann (Peterson) Hoppenworth, went home to be with Lord on January 16th, 2022. Sally was born April 5th, 1943, the daughter of Steve and Marion Peterson. Sally grew up in Waterloo and graduated from Waterloo West High School in 1961. Later that year she married Darrell Barfels and to this union four children were born. Sally loved life and had a servant's heart. To know her was to be her friend and feel true worth. Sally was known for her infectious smile and warm receptions. Sally dearly loved spending time with her grandchildren and great-grandchildren. She spent the majority of her time caring for others and engaging in church and other civic activities. The legacy that Sally leaves behind is large and she will be dearly missed. Her generosity turly knew no limit. Sally was preceded in death by her parents, two husbands Alfred Jungweber and Edgar Hoppenwoth, a brother Steve Peterson, and a son Patrick Barfels. Sally is survived by her brother Kim (Carol) Peterson, sister Melissa (Mike) Backen, her children Brad Barfels, David Barfels, Andrea (Clint) Gotta, four grandsons Zach (Karmen) Barfels, Jeremy (Chloe) Shephard, Eric (Danica) Barfels, Austin Gotta, and six great-grandchildren. A Celebration of Life service will be held January 21, 2022 at Heartland Vineyard Church in Waterloo, Iowa at 11:00 am with family present from 10:00 -11:00 am.

In lieu of flowers memorial contributions may be made to the Alzheimer's Association at alz.org. Online condolences may be left for the family at: www.pencefh.com.

To send flowers to the family or plant a tree in memory of Sally Hoppenworth, please visit Tribute Store

Share Your Memory of
Sally
Upload Your Memory View All Memories
Be the first to upload a memory!
Share A Memory
Send Flowers
Plant a Tree