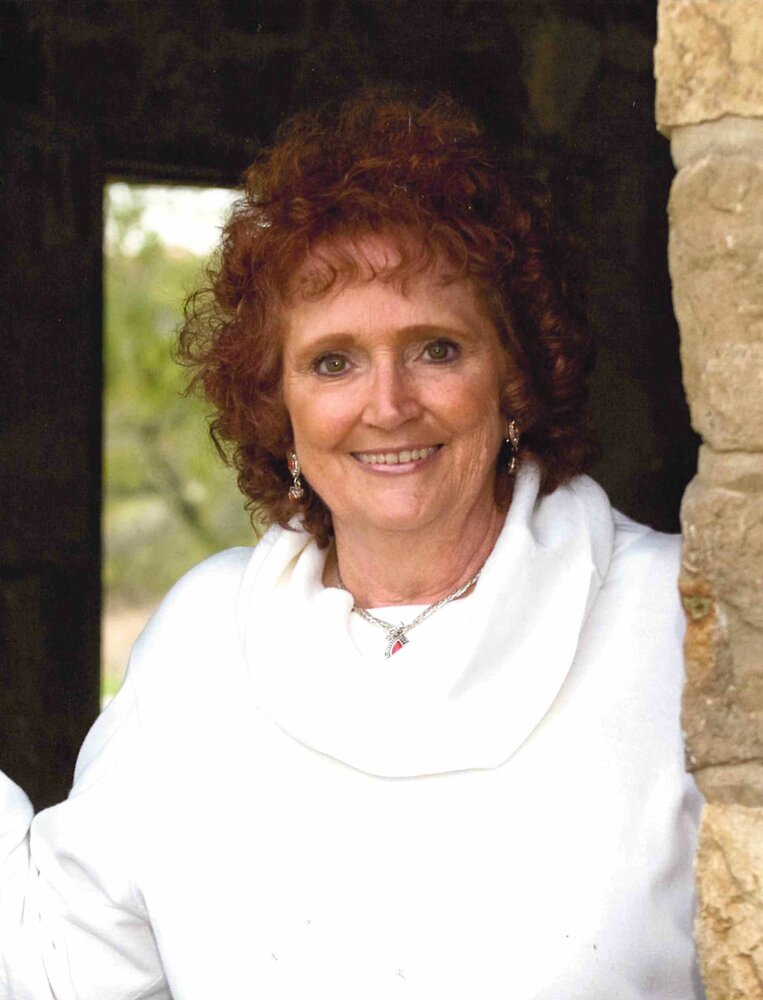 Please share a memory of Linda to include in a keepsake book for family and friends.
View Tribute Book

Linda Kay Shimon, the daughter of Roy Jared and Deloris Shirley (Hellickson) Heim, was born April 24, 1948, in Fort Dodge, Iowa.  She was a graduate of the Humboldt, Iowa High School, Class of 1966.  She was confirmed at Our Savior Lutheran Church in Humboldt, and currently attended Easton Baptist Church in Des Moines, Iowa.

On June 12, 1966, Linda was united in marriage with David Ray Anderson in Humboldt.  She received an associate degree in Residential Care Administration at DMACC/NICC.  Linda was employed as a social worker at Iowa DHS of Jasper County and later as a Case Aid for Capstone in Newton.  She devoted her life to her family and friends.  Linda was a foster parent for 30 years.  Linda was married to LeLand Joseph Shimon on August 26, 1972, in Elk Horn, SD.  She had lived in Humboldt, Dubuque, and Newton, prior to moving to Des Moines in 2010.  Linda enjoyed travel, music, dancing and organizing special events.

Linda died on January 9, 2022, at Unity Point Iowa Methodist Hospital in Des Moines, Iowa.  She was 73 years old.  Linda was preceded in death by her father, her grandparents, her son Matthew and a sister, Theresa Heim.

To send flowers to the family or plant a tree in memory of Linda Shimon, please visit Tribute Store
Print
Saturday
29
January