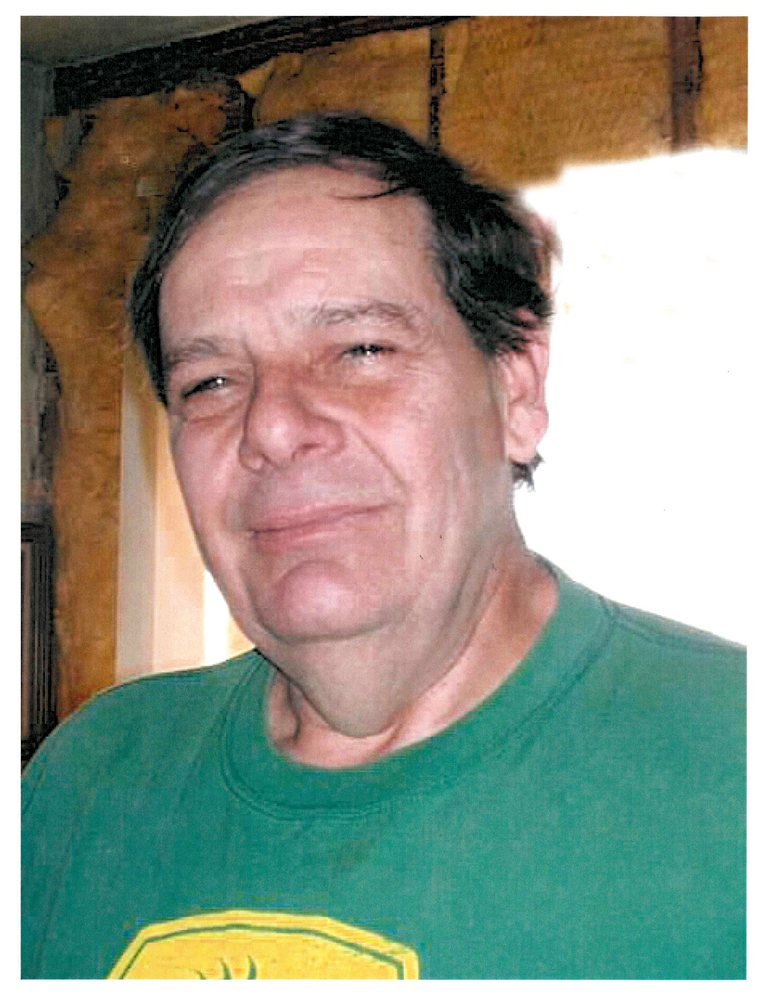 Please share a memory of David to include in a keepsake book for family and friends.
View Tribute Book
David Hobbs SR David, of Collins, formerly of Newton passed from this life on Wednesday, December 29, 2021, in Nevada, IA. David Hobbs SR, 72, was born February 8, 1949, in Newton, the son of Floyd LaVerne and Lois Leora Elwood-Albee Hobbs. He was a graduate of the Newton Senior High School, Class of 1967. He served his country with the US Navy on the USS New Jersey, during the Vietnam Conflict. David was united in marriage with Sharon Collins. To this marriage three boys were given, David JR, Donny and Danny. Over the years he was employed by the Maytag Company in Newton and later at Colfax Tractor. David was a hard worker, father and grandfather, and member of the CAPOOT tractor association, and he will be missed by those who knew him. David is survived by his sons: David JR (Tracy) of Newton, Donny (Melissa) of Kellogg, Danny of Newton, Jimmy and John; his life partner Nita Kloppenborg; his grandchildren: Cameron, Rylee, Danielle, Zara, Devon, Taylor, Abby, Alli and Henry; his great-granddaughter Aglaia; a brother Dan Hobbs of Des Moines; and his many extended family and friends. David was preceded in death by his parents. A time of remembrance and celebration will be held at a later date, with burial at the Palo Alto Cemetery. Pence – Reese Funeral Home in Newton has been entrusted with the arrangements. In lieu of flowers, memorials may be left to David's sons or a charity of your choosing.
To send flowers to the family or plant a tree in memory of David Hobbs, please visit Tribute Store

Share Your Memory of
David
Upload Your Memory View All Memories
Be the first to upload a memory!
Share A Memory
Send Flowers
Plant a Tree