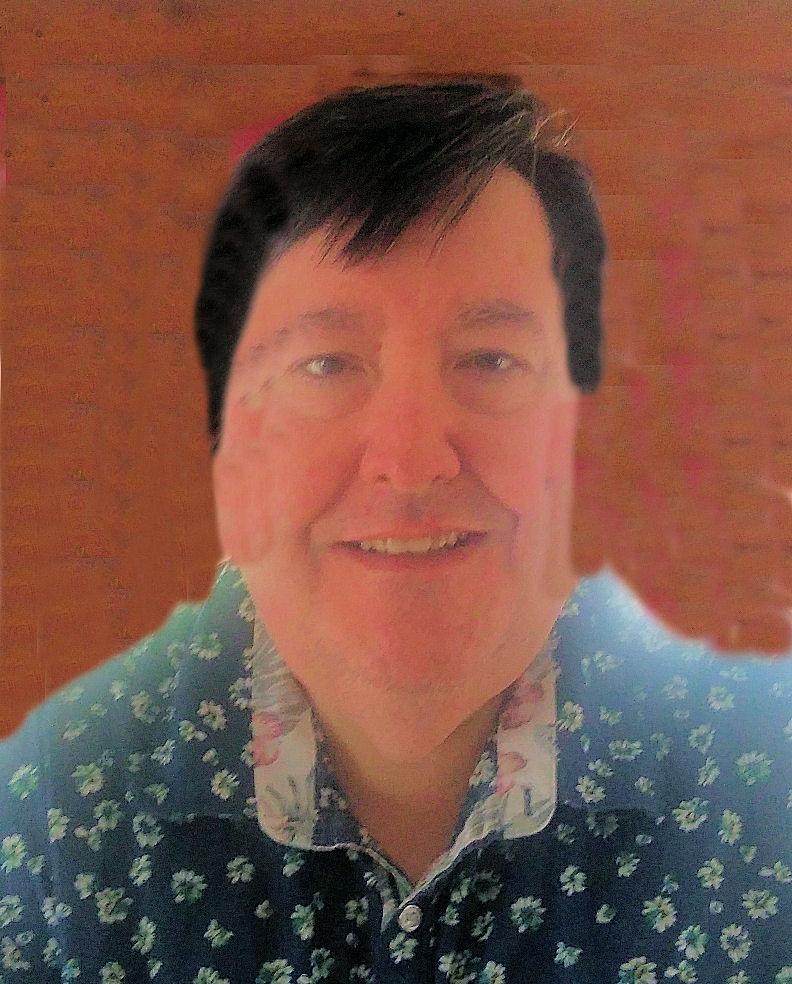 Please share a memory of Timothy to include in a keepsake book for family and friends.
View Tribute Book

A funeral graveside service for Tim will be 11:00 a.m., April 23, 2022, at the Newton Union Cemetery.  The Pence ~ Reese Funeral Home in Newton, have been entrusted with the arrangements.  Memorials are being designated to Tim's family or to a charity of your choosing.

Tim, the son of Raymond Edwin and Norma Leona (Cummings) Rivers, was born October 11, 1960, in Iowa. He was a high school graduate, received an Associate Degree in Commercial Arts and later a Bachelor of Art Degree in Business and Summa cum laude from Upper Iowa University. Over the years he had owned several businesses and had been employed in the business offices at Grinnell Hospital and Iowa Methodist Hospital in Des Moines and worked for O'Leary Funeral Home in Norwalk and for Wells Fargo in Des Moines. He was involved in many artistic pursuits, directed several plays at the Newton Community Theater, was a member of Melody Unlimited Choral Group and loved anything Disney. He was a member of the Church of Jesus Christ of Latter-day Saints. Tim will be greatly missed by those who knew and loved him.

He was preceded in death by his parents.

Tim is survived by his brothers: Rodney Rivers and Gregg (Debbie) Rivers; several nieces and nephews, including Jon (Tracy), Tina, Geoff and Lindsey Rivers; and many extended family and friends.

To send flowers to the family or plant a tree in memory of Timothy Rivers, please visit Tribute Store
Saturday
23
April

Share Your Memory of
Timothy
Upload Your Memory View All Memories
Be the first to upload a memory!
Share A Memory
Send Flowers
Plant a Tree