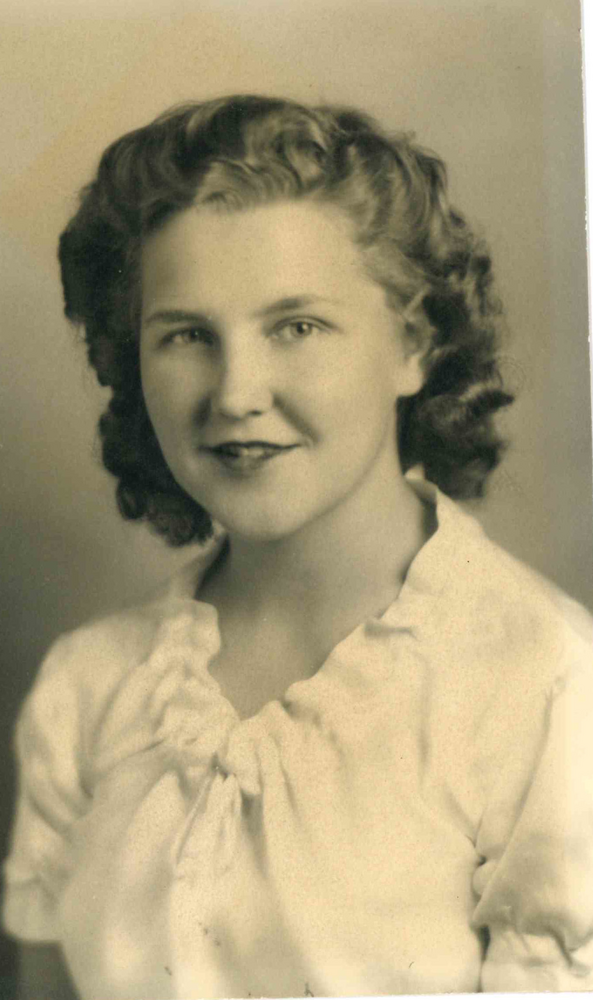 Please share a memory of Virginia to include in a keepsake book for family and friends.
View Tribute Book
Virginia R. Miller Newton Virginia Rose "Jini" Miller, 92, the daughter of Clarence and Pearl Amelia (Taftezon) Miller, was born July 7, 1929, in Wabeno, Wisconsin. She was a high school graduate, Class of 1946. Virginia passed away on Sunday morning, November 21, 2021, at the MercyOne Newton Medical Center. There are no funeral services planned for Virginia at this time. The Pence ~ Reese Funeral Home in Newton, is handling the arrangements. In lieu of flowers, memorials may be designated to Animal Rescue in Newton, or to a charity of your choosing. Burial will be in the Newton Union Cemetery. Over the years she was employed by Becks Drug store in Wabeno, Maryland Casualty Company in Milwaukee, before coming to Newton. There she was employed by the Maytag Company, in the Industrial Engineering Department, as a Simplification Clerk. She retired after 38.8 years of service. She devoted her life to her family. Those left to honor Virginia's memory include her sister Elaine Miller of Newton, with whom she lived and Ruth Taylor of Wisconsin & her two sons: Michael Taylor of Illinois & his family and Tony Taylor of Wisconsin & his son Matt. She was also survived by the children of Gracemary and Max Schmiedeke, Scott of Newton, David (Diana) of Oklahoma and Diane Mix of Arkansas. She was preceded in death by her parents; her sisters: Emmy Lou Miller, who died at the age of 2 years, Gracemary Schmiedeke & her husband Max Carl, and Judith Ann Miller of Wabeno & her daughter Jelane Lynn Miller. Virginia's brothers: Clarence Miller, Jr. of Wabeno, Ramon Miller of Amsterdam the Netherlands and Dale Miller of Newton, Eddie Miller's wife Jean and son Dean Miller of Panama City, FL, Mike Taylor's son Zachary, Tony's wife Brandy Taylor & their daughter Nikkole; many nieces and nephews; and her many extended family and friends Virginia's family wish to thank the nurses at MercyOne Newton and hospice, for the great care they gave our sister in her short stay at the hospital.
To plant a beautiful memorial tree in memory of Virginia Miller, please visit our Tree Store

Look inside to read what others have shared
Family and friends are coming together online to create a special keepsake. Every memory left on the online obituary will be automatically included in this book.
View Tribute Book
Services for Virginia Miller
There are no events scheduled. You can still show your support by planting a tree in memory of Virginia Miller.
Plant a tree in memory of Virginia

Share Your Memory of
Virginia
Upload Your Memory View All Memories
Be the first to upload a memory!
Share A Memory
Plant a Tree