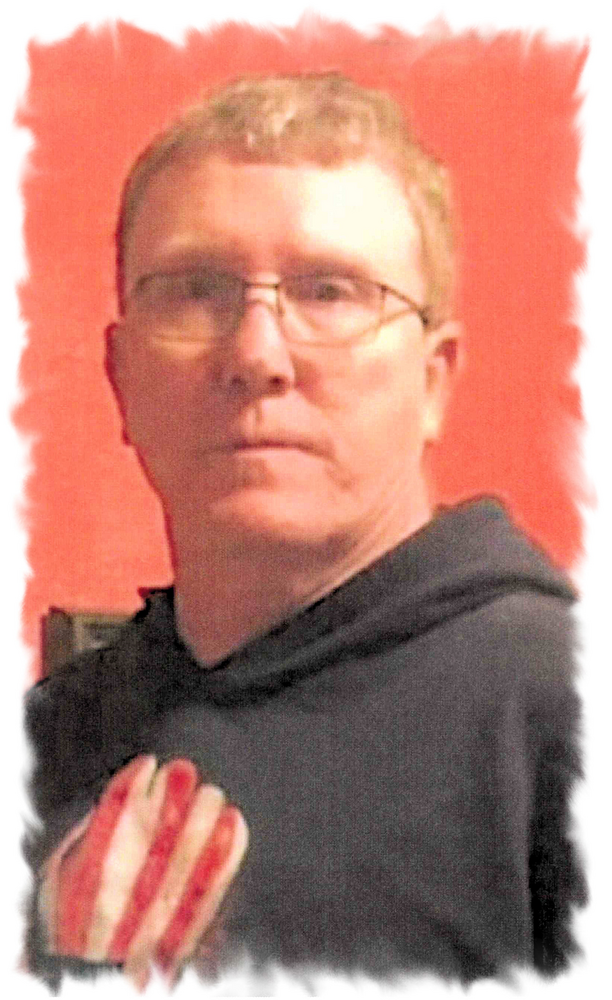 Please share a memory of Curtis to include in a keepsake book for family and friends.
View Tribute Book
Curtis W. Templeman A time of remembrance and celebration of life will be 10:30 am, Tuesday, November 23, 2021, at the Community Heights Alliance Church in Newton. The Pence ~ Reese Funeral Home in Newton, have been entrusted with the arrangements. Visitation will be 5 pm until 7 pm, Monday, November 22, at the church. Burial will be in the Newton Union Cemetery, at a later date. {Due to state and federal guidance on gatherings, due to the COVID-19 pandemic, facemasks are encouraged.} In lieu of flowers, and as an expression of your sympathy, memorials may be designated to the Templeman family ( please make checks out to Denise Templeman) or a charity of your choosing. Curtis Wayne Templeman, 48, was born December 12, 1972, in Guthrie Center, Iowa, the son of Clarence William and Coleta (Miller) Templeman. He was a graduate of the Prairie City-Monroe High School, Class of 1993. He had served his country with the US Army and Iowa National Guard. On July 13, 2001, Curtis was united in marriage to C. Denise Harris in Newton. Curtis had devoted his life to his family and friends, and was a member of the UAW 450 in Ankeny, of which he was a Union Rep. Over the years he was employed part time by Dominos Pizza and full time by Donaldson Inc. in Grinnell and later by John Deere & Com. in Ankeny. He enjoyed golf, hunting, watching Jeff Gordon race, and was the current President of the Newton Girls Softball League. Curtis passed away on November 18, 2021, at the University of Iowa Hospital & Clinics in Iowa City. A quote about Curtis, "I don't know that I've seen (a) more (selfless) act. He pushed through to make sure he served the UAW brothers and sisters that elected him." Curtis is survived by his wife Denise of Newton; his son Christopher Leigh; his daughters: Sarah, Elizabeth "Libby" and Hannah Templeman; his brother Marty (Stephaine) Templeman; his sisters: Ruth Templeman, Julie "Huck" (Tim) Rafail, Brenda Rowell, Lonna Matott and Lisa Leedom; his mother-in-law and father-in-law: Charles and Gladys Harris; his sister-in-law Diane (Dave) Patrick; his brother-in-law David (Becki) Harris; his many nieces and nephews; and extended family and good friends. He was preceded in death by his parents; a brother Greg and a sister Shirley. A Facebook Broadcast of the Funeral service for Curtis will be held at 10:30am, Tuesday, November 23, on the Pence ~ Reese Funeral Home and Cremation Services Facebook page.
To send flowers to the family or plant a tree in memory of Curtis Templeman, please visit Tribute Store
Monday
22
November

Share Your Memory of
Curtis
Upload Your Memory View All Memories
Be the first to upload a memory!
Share A Memory
Send Flowers
Plant a Tree