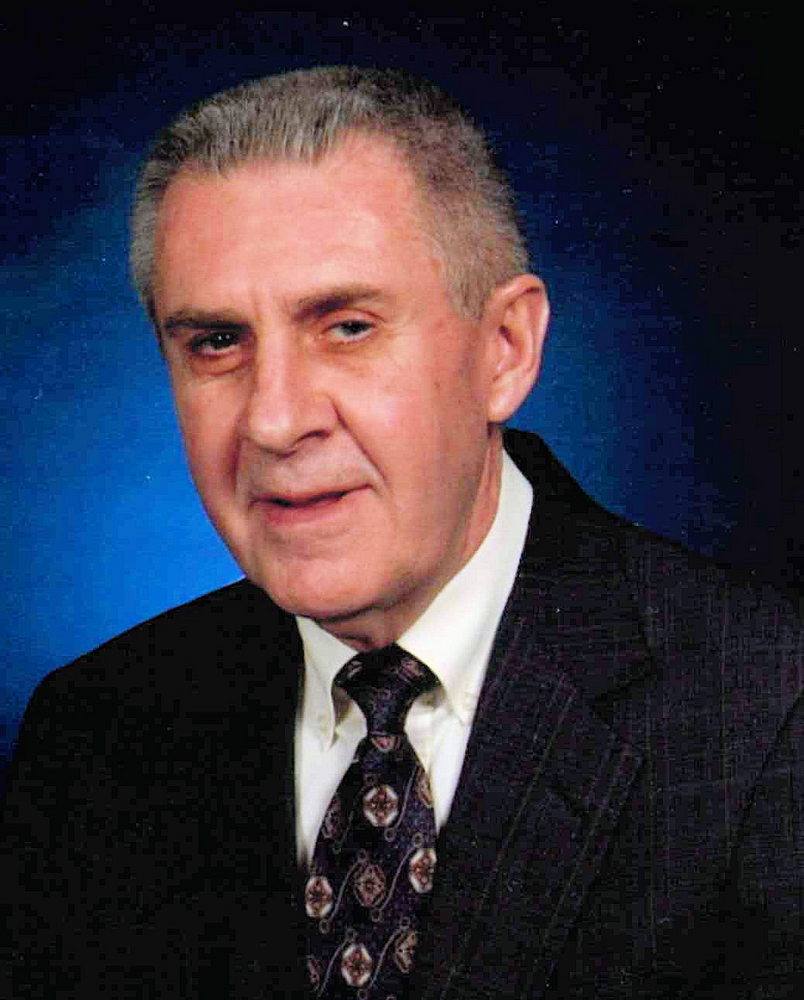 Please share a memory of Erwin to include in a keepsake book for family and friends.
View Tribute Book
Dr. Erwin (Erv) Wittenberg Dr. Erwin Wittenberg passed away on October 29, 2021, at Park Centre in Newton. A time of remembrance and celebration of life will be 10:30am, Tuesday, November 2, 2021, at the First United Methodist Church in Newton, with a visitation the night prior: 6pm until 8pm, Monday, Nov. 1, at the Pence ~ Reese Funeral Home in Newton, who have been entrusted with the arrangements. {Due to state and federal guidance on gatherings, due to the COVID-19 pandemic, facemasks are encouraged.} In lieu of flowers, and as an expression of sympathy, memorials may be designated to First United Methodist Church, or to a memorial of your choosing. Dr. Erwin (Erv) Marvin Wittenberg, 85, was born July 22, 1936, in Bismarck, ND, the son of Peter and Lydia Hellen (Teske) Wittenberg. He was raised in a loving Christian home with a strong Christian foundation. He was a graduate of the Bismarck High School, Class of 1954. He attended college at Westmar in LeMars, Iowa, graduating in 1958. He had felt a calling to be a physician since childhood, and completed his Doctor of Medicine from the University of Iowa in 1963. On August 18, 1962, Dr. Wittenberg was united in marriage with Judy Lucille Peterson in Independence, IA. Judy was a pediatric nurse he met while doing medical school rotations at the University of Iowa Hospitals and Clinics. Dr. Wittenberg then served his country as an Army Medical Officer from 1964 until 1966. Moving to Newton in 1966, Erwin devoted his life to his family, his friends and community, and his Christian faith. He attended the First United Methodist Church. He enjoyed a good practical joke, was disciplined and generous, and loved golf and tennis, even winning a conference doubles tennis championship at Westmar college. Over the years he has been dedicated to caring for the Newton Community at the Newton Clinic and Skiff Medical Center in a general practice and family practice. He retired on October 29, 2008, after 42 years of service to the community. Dr. Wittenberg is survived by his wife of 59 years, Judy; his daughter Colleen Wittenberg of Newton; his son Dr. Craig (Angela) Wittenberg of Pella; his daughter Cami (Aaron) Gunsaulus of Newton; his fifteen grandchildren and three great-grandchildren; a sister Sylvia Ochel of Big Rock, TX; and his many good neighbors and friends. He was preceded in death by his parents; and his twin sisters: Madeline and Adeline.
To send flowers to the family or plant a tree in memory of Erwin Wittenberg, please visit Tribute Store
Monday
1
November

Share Your Memory of
Erwin
Upload Your Memory View All Memories
Be the first to upload a memory!
Share A Memory
Send Flowers
Plant a Tree