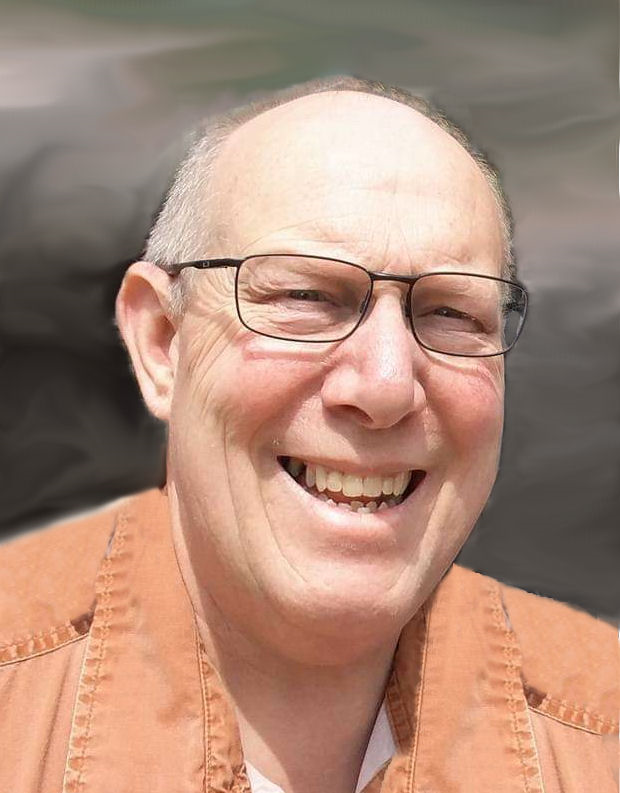 Please share a memory of David to include in a keepsake book for family and friends.
View Tribute Book

David Wayne Johnson, 65, of Newton passed away Wednesday, October 27, 2021, at Iowa Methodist Medical Center due to COVID-19 complications. A Celebration of Life and sharing of memories will be held at the First Baptist Church in Newton Saturday, November 13 at 11:00 a.m. There will be a luncheon following the celebration with a time of sharing and fellowship. In lieu of flowers, memorials may be directed in David's name to Patrick's continuing education. You may also consider donating blood in Dave's honor.

David, the son of Donald and Jeanette (Russell) Johnson, was born September 26, 1956, in Marshalltown. He graduated with the Marshalltown High School class of 1975. He started working in the meat department at Smitty's and worked in meat all his career. Dave has been with Hy-Vee for 22 years with the last 6 years in the Newton store.

Following his first marriage, David met the love of his life, Kayla Douglas. They married June 26, 2006, after he proposed to her during a Keith Urban concert.

Dave and Kayla enjoyed several years of being foster parents even adopting out of the system. During his younger days, Dave enjoyed and played softball with his dad. He also enjoyed golfing, attending the Knoxville Nationals with his friend, Steve Buller, camping with family, teaching Patrick to fish, travels with his wife and most of all time with family.

Dave was a member of the First Baptist Church of Newton. He was an over 21 gallon blood donor and a marrow donor.

Dave is survived by his loving wife, Kayla, son, Patrick, daughters, Kelsey (Chad) Nablo and their boys, Skylar and Jett of Marshalltown, Jenny (Donnie) Hill and their children, Aleah and Zayden of Burlington and Paige (James) Smith and their girls, Laylah and Renzley of Newton; his mother Jeanette, his sister, Donna (Mike) Halverson, his brothers, Geary (Kathy) Johnson, Steve (Annette) Johnson and Scott (Licia) Johnson and several nieces and nephews. He was preceded in death by his father, his grandparents and an aunt and uncle.

To send flowers to the family or plant a tree in memory of David Johnson, please visit Tribute Store
Print
Saturday
13
November

Celebration of Life and Sharing of Memories