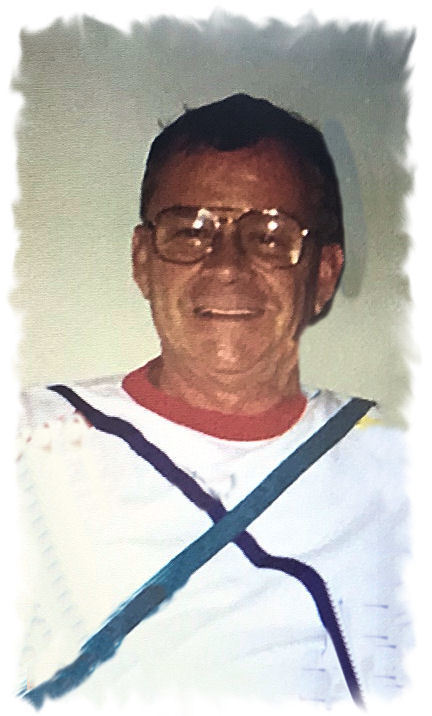 Larry August Brodersen, 83, the son of Ivan and Lois (Van Wyngarden) Brodersen, was born December 15, 1937, in Newton.  He was a graduate of the Newton Senior High, with the class of 1956.  Larry served his country with the Iowa National Guard.

In 1960, Larry was united in marriage with Saundra Smith.  To this marriage two children were given, Pamela Jo and Cindy.  Larry was a man of many talents.  He worked in the agricultural businesses, was an auctioneer and did finish carpentry.  Larry loved spending time with his family and friends, and enjoyed the outdoors.  He loved the Chicago Cubs and the Iowa Hawkeyes, and the annual fishing trips to Canada.

On Dec. 23,1967, Larry was united in marriage with Marilyn J. Smaniotto, in Knoxville, Iowa.  To this union, Loren and Doug were born.  They made their home in Pennsylvania for six years before returning to Iowa, in 1973.

Larry died on Monday, September 27, 2021, at the Prairie Vista Village in Altoona.  Larry was preceded in death by his parents; his wife Marilyn, who died November 12, 2016; a daughter Pamela Jo; a son-in-law Joe Hoefler; his brothers-in-law: Donald and Raymond Smaniotto; a brother-in-law, Ronald Lockman; and nephews, Leo Smaniotto and Edward Lockman.

Funeral services for Larry will be 10:30am, Friday, October 1, 2021, at the Pence~Reese Funeral Home in Newton.  With a visitation Thursday, September 30, from 5pm until 7pm, at the funeral home.  Memorials may be designated to Larry’s family, made out to Doug Brodersen, and may be left at the funeral home.

A Facebook Broadcast of the Funeral service for Larry will be held at 10:30am, Friday, Oct. 1, on the Pence ~ Reese Funeral Home and Cremation Services Facebook page.

To send flowers to the family or plant a tree in memory of Larry Brodersen, please visit Tribute Store
Thursday
30
September

Share Your Memory of
Larry
Upload Your Memory View All Memories
Be the first to upload a memory!
Share A Memory
Send Flowers
Plant a Tree