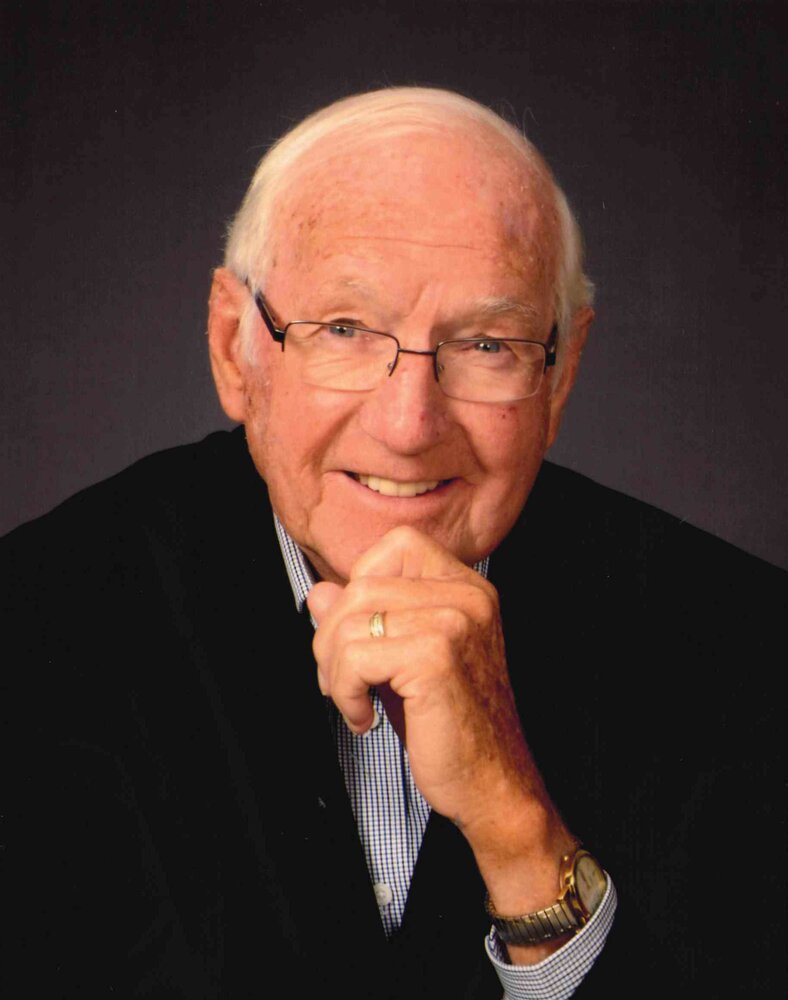 Please share a memory of Edwin to include in a keepsake book for family and friends.
View Tribute Book

On July 8, 1955, Ed was united in marriage with Adrena “Andi” Meyerink at the Christian Reformed Church in Platte, South Dakota.  In his early years, Ed worked for the railroad in South Dakota.  After moving to Newton, Ed put his construction expertise to work.  He built and sold several homes in Newton.  Ed worked for the Vernon Company for many years and retired as an office manager.  Ed loved being outside.  He enjoyed fishing, golfing, and boating.  He devoted his life to his family.  He coached his boys in Little League and Babe Ruth, and always had time for a catch.  He was a lifelong Chicago White Sox fan and always enjoyed watching and playing baseball, even playing into his 60’s.  Ed was a member of the Newton Christian Reformed Church.

Those left to honor Ed’s memory include his sons, Cary Van Zee and Brad (Candy) Van Zee; a daughter-in-law, Colleen Van Zee; many step grandchildren and step great grandchildren; several sisters, in, law; and many nieces, nephews and cousins.

To send flowers to the family or plant a tree in memory of Edwin Van Zee, please visit Tribute Store
Print
Saturday
11
September