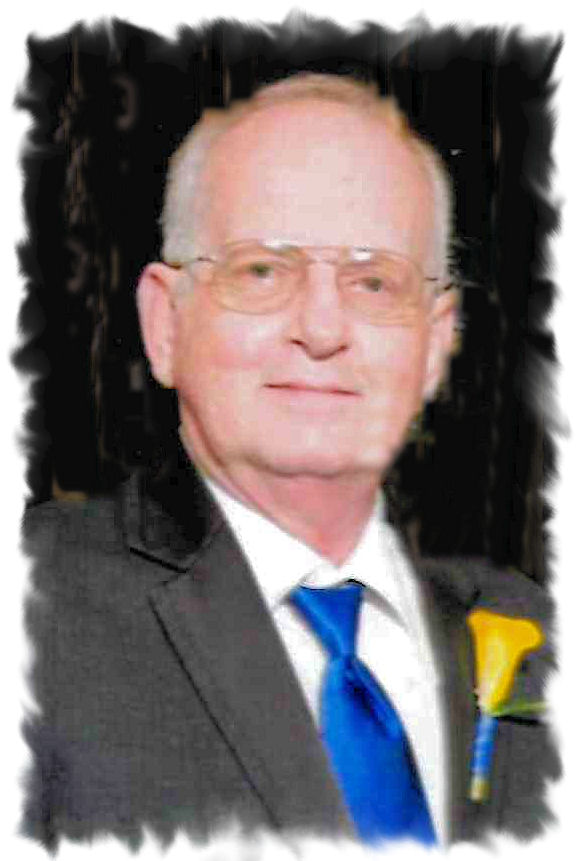 Please share a memory of John to include in a keepsake book for family and friends.
View Tribute Book
John Michael McGinley, 71, the son of Earnest W. and Betty June (Hood) McGinley, was born June 20, 1950, in Newton. He was a graduate of the Newton Senior High, Class of 1968. He had served his country in the U.S. Navy during the Vietnam War. On May 4, 1973, John was united in marriage with Cordelia Joy Van Maanen in Sully. He was employed by the Maytag Corporation in Newton. He devoted his life to his family, and was a member of the Newton VFW Local #1655 and Our Savior Lutheran Church of Newton. He enjoyed sports, especially the Iowa Hawkeyes, and working outdoors On early Friday, August 27, 2021, John was called home by his Lord Jesus Christ. Pence~Reese Funeral Home of Newton has been entrusted with the arrangements. The Visitation will be from 5:00 p.m. – 7:00 p.m. on Wednesday, September 1, 2021 at the Funeral home. The funeral will be at 10:30 a.m. on Thursday, September 2nd at Our Savior Lutheran. The funeral will also be broadcast on the Pence~Reese Funeral Home and Cremation Services Facebook page. In lieu of flowers, memorials may be designated to MercyOne Newton Cancer Center, to Our Savior Lutheran, or to a charity of your choosing. Burial will be in Veteran's Section of Newton Union Cemetery. John was preceded in death by his parents; younger brother Jeff; his parents-in-law John & Jennie Van Maanen; niece Elaina Machin; nephew Philip McGinley; and brothers-in-law: Bert Polman and John Van Maanen. Those left to honor John's memory include his wife Cordelia Joy; his son Michael (Kelsi) McGinley of Spencer, their children: Katka, Bazil, Damek, and Cashel John; his son Nicholas (Gina) McGinley of Newton, their children Rebekah, Izayah and Noellah Joy; his sisters & brother: Dianna (Lloyd) Machin, Pat (David) Drew, Dan (Karleigh) McGinley, sisters-in-law & brothers-in-law: Elise McGinley, Bonnie (Vernon) Vander Weerdt, Betty Polman, Marva (John) Tolson, Norma (Bill) Rozendaal, and Kathy Van Maanen; and his many extended family and friends. {Due to state and federal guidance on gatherings, due to the COVID-19 pandemic, facemasks are optional, but encouraged at the services.} Online condolences may be left for the family at: www.pencefh.com.
To send flowers to the family or plant a tree in memory of John McGinley, please visit Tribute Store
Wednesday
1
September